Poverty is a persistent issue that has been with us since social classes emerged. The poverty thresholds were originally developed around the 1960’s according to census.org. There are countless contributors to the whole issue of poverty, hunger, greed, lack of education, natural disasters, disability, injustice, war and oppression. Poverty and hunger are related in a way. Many hungry people are trapped in serious poverty. Billions of people in various places live in extreme cases of poverty. Which is about 10 percent of the world’s population.

Many different places are facing this problem such as Nigeria, Nepal and Haiti. Max Roser and Esteban Ortiz-Ospina, the writers of “Our World Data” titled, “Global Extreme Poverty” state, “Global poverty is one of the very worst problems that the world faces today. The poorest in the world are often hungry, have much less access to education, regularly have no light at night, and suffer from much poorer health.” Roser claims to make a move and progress against poverty is one of the most urgent global goals at this moment. Both Roser and Ospina want this to come to an end and make sure their voices are heard and make a change.

The World Bank is also trying to make a change. The World Bank Group is willing to fight the issue of poverty no matter the case. They use the latest evidence and data to help governments develop and sound policies that can help the poorest and the ones in need in many places to focus their investments in areas that are critical to improving lives in any small way they can. However, for the past month they have been facing a few problems because of COVID-19. Elizabeth Howton from the World Bank wrote an article titled “Poverty” and mentions, “Due to global shocks such as COVID-19 and because it is becoming increasingly difficult to reach those remaining in extreme poverty, who often live in fragile countries and remote areas, poverty reduction may not be fast enough to reach the goal of ending extreme poverty by 2030”. Every few years the company sets a specific goal to hopefully reach but this crisis has gotten in the way.

Throughout all this the United Nations has also been preparing ways to reduce poverty. The UN has come up with an agenda for 2030 to help this issue. “The 2030 Agenda for Sustainable Development promises to leave no one behind and to reach those furthest behind first.” The ultimate goal focuses on ending poverty in all of its forms everywhere and anywhere. This is the greatest global challenge that the UN is facing in the world today and an essential requirement for a long-lasting development. Yet again, the progress is slowing down because of COVID-19.

There has been improvement in the statistics throughout the past years. Andrea Peer wrote an article in World Vision called, “Global poverty: Facts, FAQs, and how to help”. Throughout her work she stated, “Since 1990, a quarter of the world has risen out of extreme poverty. Now, 10% of the world lives in extreme poverty, surviving on $1.90 a day or less”. Poverty is a serious situation and something has to be done fast. 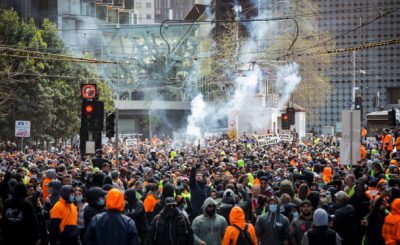 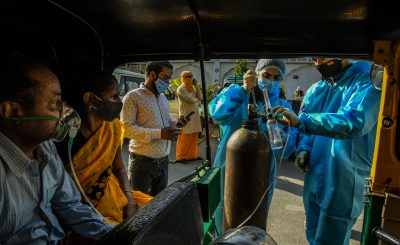 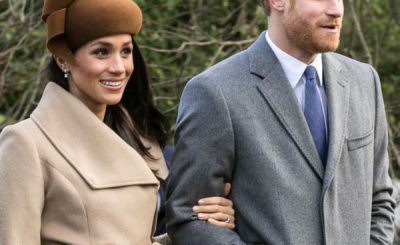