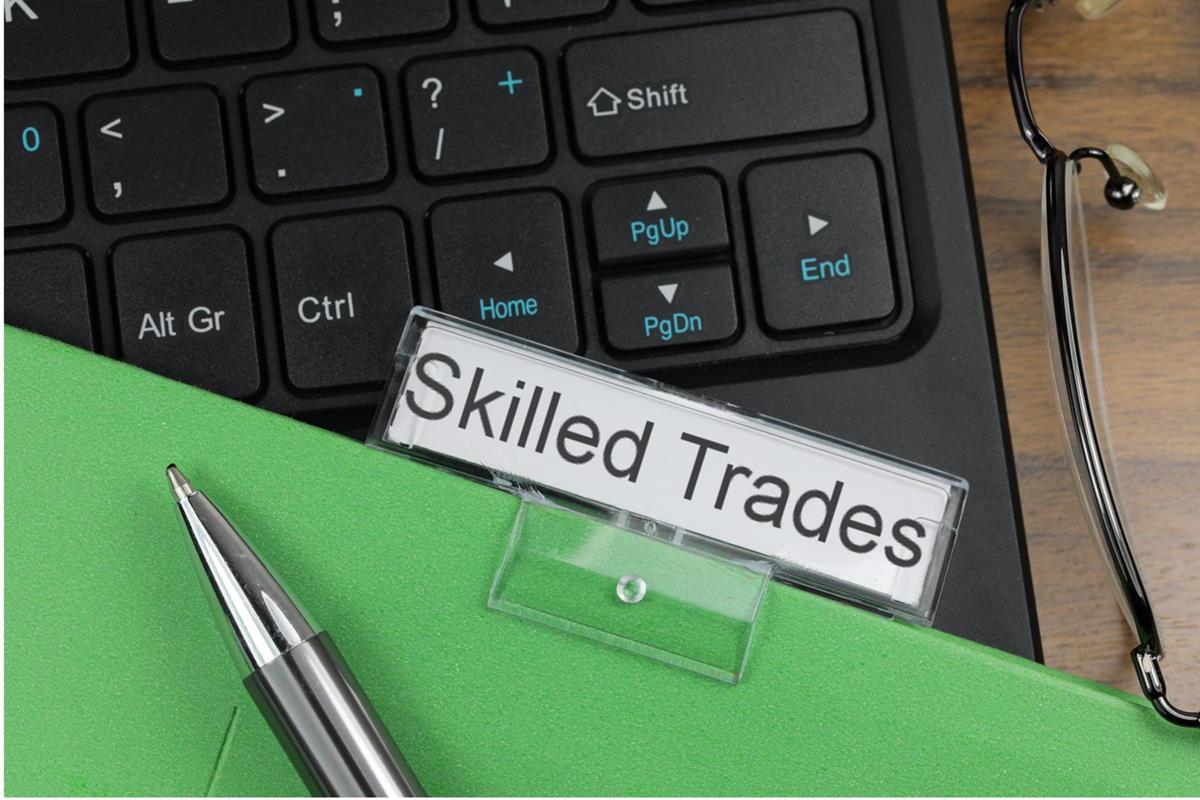 For decades, high school students and their parents have been told that the only path to success is a four year degree. Now, some leaders are sounding the alarm with an estimated 77 million baby boomers to leave the workforce by 20301, 32% of those in the skilled trades, there will not be enough workers qualified to replace them.

High school students have been told the goal after graduation is a four year college degree if you want to be successful. Schools have eliminated shop classes and focused on preparing their students for college. To obtain the four year degree, most students need to take out loans and they have amassed a total of $1.5 trillion dollars in student loan debt according to the US Department of Education Federal Student Aid Portfolio Summary. It is estimated that it takes an average 212 years to pay back a student loan! A recent report issued by Burning Glass and the Strada Institute finds that 43% of recent college graduates are underemployed in their first job out of college. Underemployed means they are not employed in their field of study or they have a job that does not require a four year degree, for example, a college graduate with a bachelor’s degree in English working at Starbucks. Of those who are underemployed, two-thirds are still underemployed after five years, and just over half remain so after ten years.

Thirty-two percent of the skilled labor force is expected to retire by 2030, and with students heading straight to college, there is concern that there will not be enough trained workers to replace them. According to the National Skills Coalition, 52% of American jobs require skills training beyond high school, but not a four year degree. Of those jobs, only 43% of workers have those skills. Conversely, only 32% of jobs require a four year degree, and there are more than 37% qualified for those jobs.

In addition, Mike Rowe, host of “Dirty Jobs” series, has started mikeroweWORKS Foundation to educate the public of the need for skilled trades and to provide scholarships to high school students who pursue careers in the skilled trades.  According to the website, “We’re on a mission to help close the skills gap by challenging the stigmas and stereotypes that discourage people from pursuing the millions of available jobs. We’re redefining the definition of a good education and a good job, because we don’t think a four-year degree is the best path for the most people. We want people to understand the impact of skilled labor on their lives, and we’re convinced that the solution has to start with a new appreciation for hard work.

Each year, we give away a modest pile of money through the Work Ethic Scholarship Program to help people get trained for skilled jobs that are in demand. We’ve proven that opportunities in the trades aren’t alternatives to viable careers – they are viable careers”.

Decades of encouraging students to pursue a four-year degree have contributed to the explosion of student loan debt, underemployed college graduates and left a gap within the skilled trades. Is elevating vocational education the solution to those problems? Is a career in a skilled trade right for you?