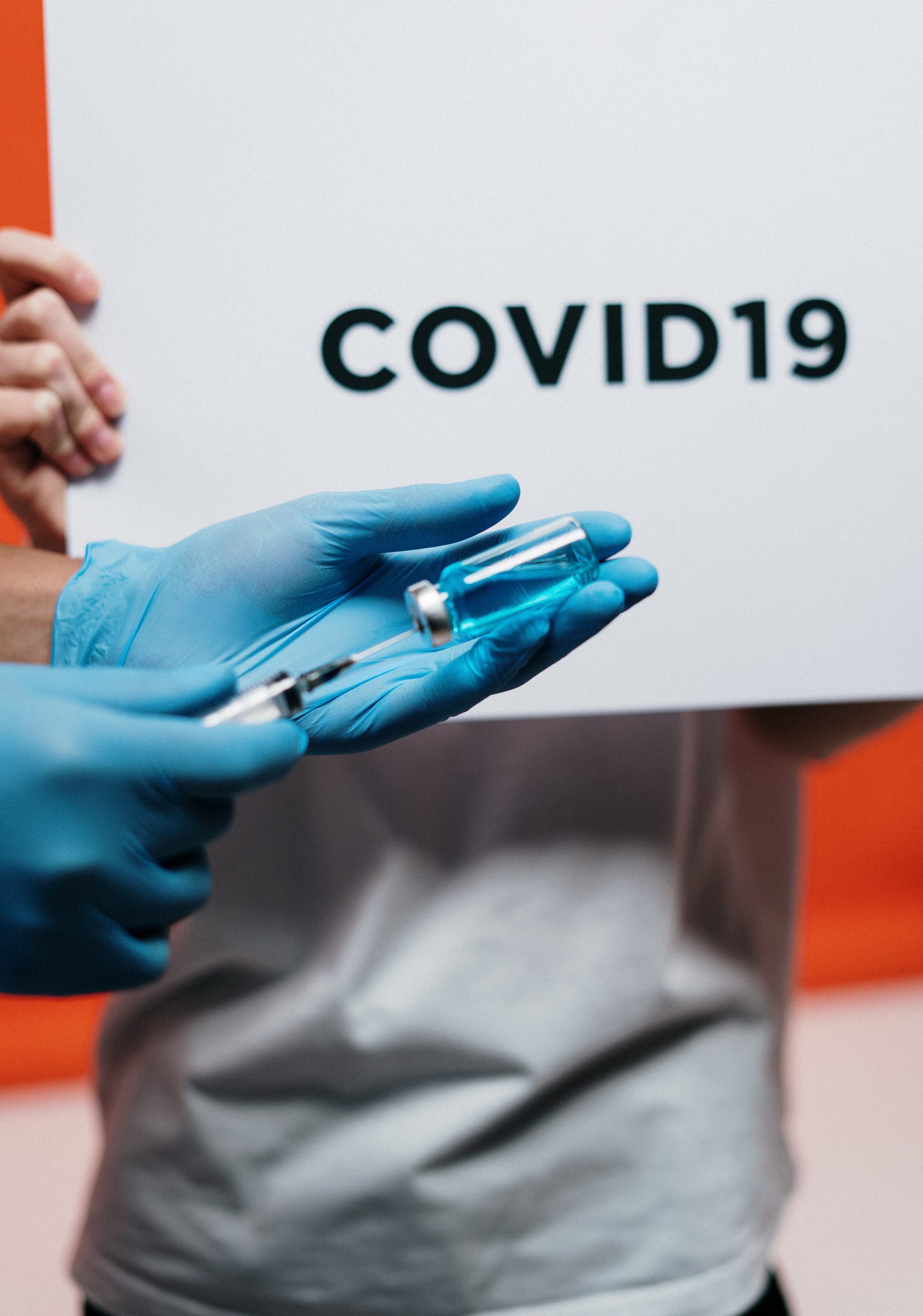 The Food and Drug Administration (FDA) authorized the emergency use of Pfizer and BioNTech vaccines in United States. The vaccine will be shipped to 145 public health today and health care workers will be the first to be vaccinated.

On Friday, FDA chief scientist, Denise Hinton wrote a letter to Pfizer announcing the authorization of emergency use. “[The] FDA’s review has considered the safety and effectiveness data as they relate to the request for emergency use authorization in individuals 16 years of age and older.” She further noted that, the Vaccine and Related Biological Products Advisory Committee voted in favor of the vaccine. Dr. Peter Marks, director of the FDA’s Center for Biologists Evaluation and Research, said, “With science guiding our decision-making, the available safety and effectiveness data support the authorization of the Pfizer-BioNTech COVID-19 Vaccine because the vaccine’s known and potential benefits clearly outweigh its known and potential risks,” wrote Berkeley Lovelace Jr. in CNBC.com.

The vaccine made a historic turning point when America set the record of the highest coronavirus deaths this past week on Wednesday with 3157 deaths and Thursday with 3300 deaths, bringing the death toll to 298,000. As vaccination has already begun in the United Kingdom, the US is also prepared for the next step creating a rare moment of hope for the Americans. “Daniel Carpenter, a political scientist at Harvard University, said it was unprecedented to go from the discovery of a disease to the development of a vaccine in 11 months,” wrote Laurie Mc Ginley in The Washington Post.

After the United Kingdom, Bahrain, Canada, Saudi Arabia and Mexico, the US is the sixth country to authorize emergency use of vaccine. “The authorization set off a complicated coordination effort from Pfizer, private shipping companies, state and local health officials, the military, hospitals and pharmacy chains to get the first week’s batch of about three million doses to health care workers and nursing home residents as quickly as possible, all while keeping the vaccine at ultracold temperatures,” wrote Katie Thomas in The New York Times. There will be distribution of 2.9 million vaccine which will be first given to the health care workers and nursing home residents. Gen. Gustave Perna, co-leader of Operation Warp Speed in charge of logistics, said on Saturday, “By Monday, vaccines will be received.”

“White House chief of staff Mark Meadows told Food and Drug Administration Commissioner Dr. Stephen Hahn he needed to grant an emergency use authorization for Pfizer/BioNTech’s coronavirus vaccine by the end of Friday, and if not, he would have to resign,” wrote Kaitlin Collins in CNN. As vaccines were rolled out in the UK, the Trump administration started to put pressure on FDA. “On Saturday, Hahn denied that political pressure led to a quicker than normal decision to issue emergency authorization for Pfizer’s coronavirus vaccine,” she further stated. “The representations in the press that I was threatened to be fired if we didn’t get it done by a certain date is inaccurate,” Hahn said during a joint news conference with Dr. Peter Marks, who heads the FDA’s vaccine and biologicals branch.

The data of the Pfizer and BioNTech’s coronavirus vaccine, called BNT162b2, came from the trials of 43,000 participants. Two shots of this mRNA vaccine are given with a 21 day gap. “The messenger RNA or mRNA used in the vaccine codes for a structure called the spike glycoprotein of the virus. That’s the part of the virus that it uses to attach to cells. The vaccine prompts the human body to produce copies of that protein, eliciting an immune response that leads to some protection against coronavirus infection,” stated Jaqueline Howard in CNN.

The vaccine is not really a perfect solution as some of the recipients in the United Kingdom suffered from allergic reactions. “Among the thousands of people vaccinated with the Pfizer Inc. – BioNTech SE injection on the first day of the U.K. campaign, two people suffered anaphylaxis afterward and a third person had a possible allergic response, prompting the country’s medical regulator to change its guidance on who should get immunized and who shouldn’t,” wrote Joana Sudgen in The Wall Street Journal.  In the meanwhile, Pfizer officials claimed that there were no serious allergies in the participants of the trial, “The FDA said that it had asked Pfizer to include allergic reactions in its safety tracking plan and would include a warning in its instructions on the use of the vaccine,” wrote Noah Weiland in The New York Times. Denise Hinton wrote in the letter to Pfizer that individuals 16 years of age and older will receive the vaccine while, during the trial of 43,000 participants Pfizer also vaccinated children who are 12 years old.

The Centers for of Disease Control has been in close contact with heads of state for the challenges in the distribution of the vaccines from state in short amount of time. Although, the vaccine will not be given to people who are prone to allergies but we hope the vaccine will open a new chapter of recovery from COVID-19 for the United States. No doubt that vaccine is the need of the hour, but its reactions cannot be overlooked as people with severe allergic reactions won’t be vaccinated.