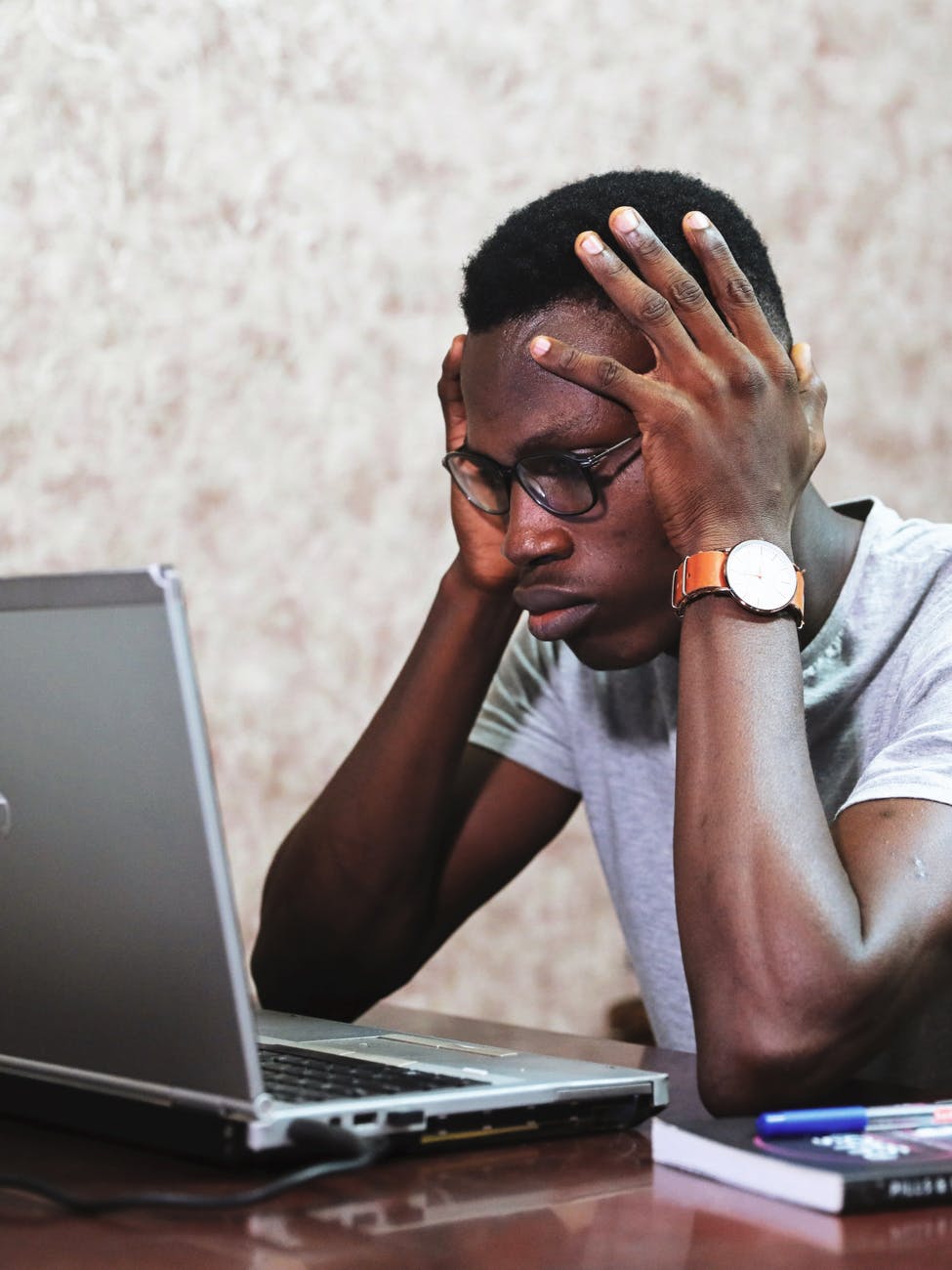 Online only classes from elementary school to universities may critically affect students’ health, resulting in various long-lasting symptoms. Nationwide, schools have transformed their classes from primarily in-person to only online because of pandemic. Students who are supposed to be physically active are now spending the day in front of monitor to take their classes and studies are showing that multiple hours in front of a computer monitor may result in eye, neck, shoulder, wrist, stomach and back problems.

With the arrival of the second wave of the coronavirus in New York City in November, the city shut down all of public schools to protect faculty and students from the virus. Previously New York City reopened public schools temporarily, however as the city’s seven-day COVID positivity rate surged to around three percent, the mayor shut down the system again, only recently reopening PreKs and elementary schools for blended learning, while middle and high school students remain at home.

Parents with children at home have been worried for their children, most of whom are spending far more time in front of a monitor than they are outside.

Julie Liang, a mother of two elementary school students, is deeply concerned about her sons’ postures.

“I always try to remind them to be sit in a right posture with straight neck and back during the online class periods. They, however, tend to go back to whatever posture they are comfortable with and I am seriously concerned about their backbone health and their visions because they look at the monitor too close,” said Julie.

The World Economic Forum reports that Americans have been reporting various symptoms related to increased screen time since 2016, even before online learning became the norm. Thirty-six percent of the complainants are suffering from neck, shoulder and back pain and 25 percent are experiencing headaches, according to the World Economic Forum. Another common problem reported relates to impaired vision. Thirty-five percent report suffering from eye strain, 25 percent from blurred vision and another 24 percent from dry eyes.

The Harvard Health Publishing website, affiliated with Harvard Medical School,  reports that staring at screens such as smartphone and computer monitors may cause computer vision syndrome which can lead to two problems: dry eyes and eyestrain.

“When you look at a screen, you’re so involved that you forget to blink. The blink rate goes from 15 times a minute to five or seven times per minute,” explains Dr. Gardiner, an ophthalmologist with Harvard-affiliated Massachusetts Eye and Ear Infirmary. Staring at monitor without blinking may cause dry eyes and eye discomforts. “Bright light sources can feel uncomfortable, especially if you have cataracts,” says Dr. Gardiner.

Patients suffering from eyestrain may have difficulties in focusing on text and images on computer screens.

School-age children are suffering from various pains, due to their long period of time spending in front of monitor, as well. According to the Washington Post, school-age children are complaining of back pain and burning eyes. Creedence Peterson, a 12-year-old, described his discomfort of having six hours of zoom virtual classes. Creedence said he feels neck pain and muscle strained after two hours of classes.

Another problem of sitting in front of monitor for long periods is tendonitis. Tendonitis is the most common problem of the students sitting in front of computer. Fatigue and muscle strain may happen with bad posture, according to a study from Princeton University. Students holding laptops or tablets on their laps can also be lethal to the neckbones. Harvard Health Publishing’s research says, “holding a tablet too low in your lap can place the small, interlocking bones at the top of the spine (the cervical vertebrae) and the neck muscles into an unnatural posture.”

Since Queensborough students are again expected to take online courses in the Spring of 2021, gaining knowledge of the potential risks of spending time in front of monitor and being prepared to prevent long-lasting symptoms are strongly recommended.

Settings of the studying area are important, according to Harvard Health Publishing. Use of ergonomic chair with good lumber support and back is helpful. Positioning the height level of monitor just below the eyes is recommended to reduce the burden of neck and back. The importance of posture is emphasized by Harvard Health Publishing as well. Sitting up straight without bending forward is very important. Relaxing both shoulders and keeping elbows closely to the body can help to keep the body in a right posture.

“I do not know when this pandemic will be over, but I desperately want to go back to school, meet friends in person, and have my seat in the classroom instead of sitting on my own bed,” said Jenny Cho, a business major. “All I can do right now is to fix my posture in front of computer and use ergonomic chairs and keyboards. This won’t fix the problem radically. These are only temporary reliefs for me. I want to be free from this pains and discomforts as early as possible.”