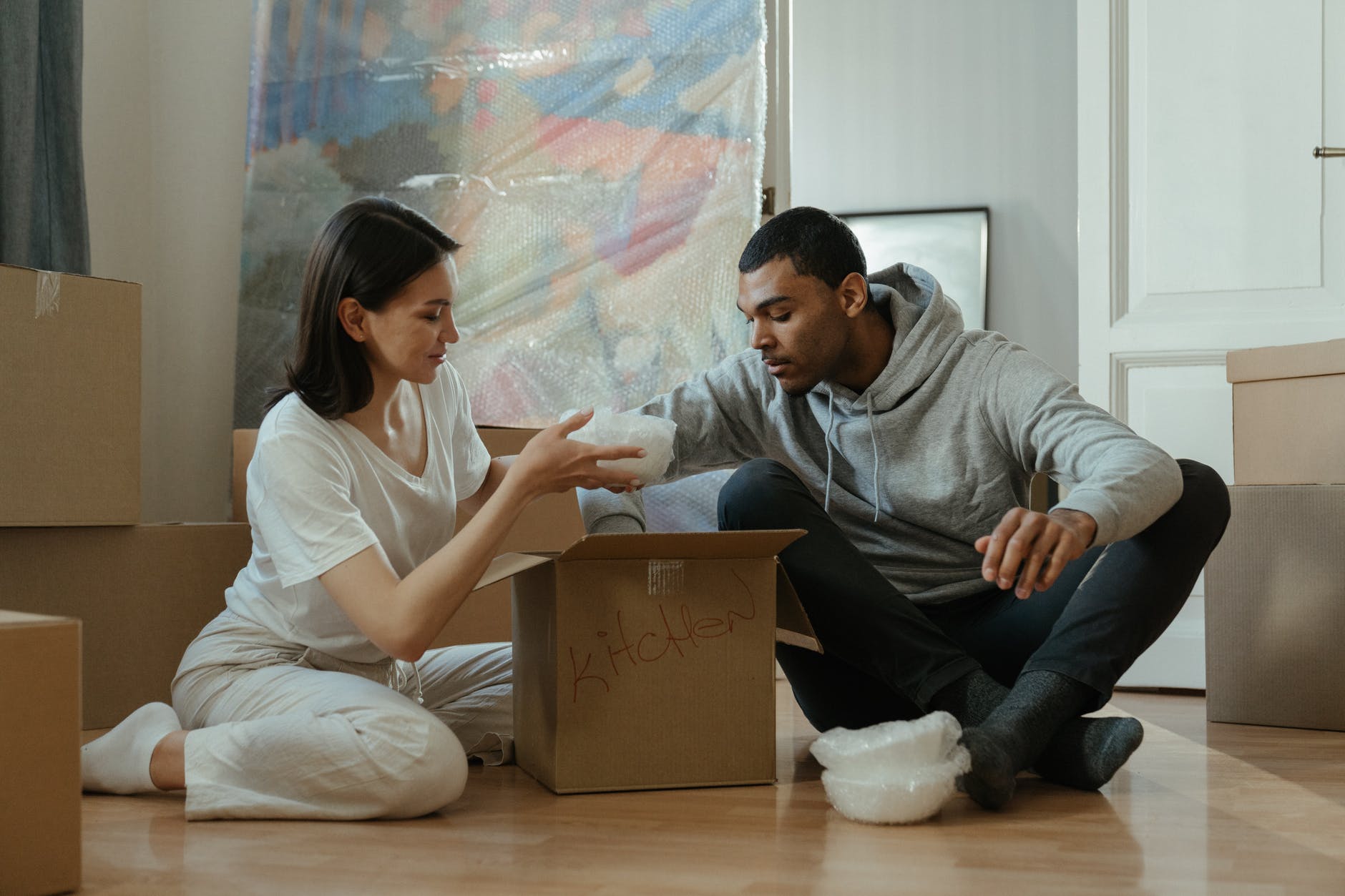 New York City is known to be one of the most expensive cities in the world. With the job market growing significantly, it remains as one of the top 10 most expensive places to live. According to an article in Business Insider by Hillary Hoffower, the median to rent a two-bedroom apartment in the U.S. is $1480. Meanwhile the median two-bedroom apartment in New York City rents for $3,500 – more than twice as much. In order to live in New York comfortably, a person has to make $85,656. The median income of a U.S. worker is $46,696. To be a homeowner in the city, the typical U.S. worker must work about three years to afford that. In other words, it’s expensive to live in NYC and unless you make that salary, you will not live comfortably here.

With COVID-19 hitting the world, many wealthier New York City residents have moved out of the city to the suburbs. In leaving for the suburbs, they have also left their apartments behind for houses. There are many reasons for this move, which include decisions to move away from the explosion of COVID cases the city had last spring, currently again on the rise, as well as having a larger space for families with children. With residents leaving, there has been an increase in empty apartments. With landlords desperate to have contracts for these apartments, they have been offering two or more months free and sometimes other discounts and incentives.

Queensborough students ready to leave the nest might ask themselves, is this the right time to move out?

Janeane Jay, a former student at QCC, is now expecting to move into her first apartment by December 14.

“The rent being offered was cheap enough that I could afford it and I was meaning to move out this year anyway,” Janeane said. “I feel like if I would have waited until next year then I probably wouldn’t get so lucky with two months free of rent and my landlord negotiating a $100 deduction on my monthly rent. It was a too great deal to pass up.”

Smaller apartments cater to younger people fell the most when it came to rent. From November 1-November 10, 2020, sales have increased 21%, suggesting that there may be younger residents also interested in taking this opportunity.

Janeane’s planned to move out in 2020 prior to the pandemic hitting and with rents lowering significantly since October, it was the perfect time to move. Her landlord offered a $100 cut from her rent and allowed her to sign for 18 months, an unusual contract for renting an apartment. She is happy to know that she has that price locked in while the rents are low.

“I was planning to move since October but then I saw this apartment in mid-November and after a week, they approved my application and gave me my move in date which is actually in a couple of days,” said Janeane. “I have a lot of packing to do!”

Rents in Manhattan, Brooklyn, and Queens decreased beginning in September, according to an article by Georgia Kromrei in The Real Deal, a website that posts real estate news on New York and other major American cities. However, the largest decrease in rent in NYC was seen in Queens. Vacancy in Queens has risen, a positive for any student or person wanting to move out now. This is great news for any QCC students who were dorming prior to the pandemic or wanted an opportunity to experience living on their own to make the big decision now. The median rent in Queens fell from $2,600 to $2,295. That’s a savings of nearly $300 that could be towards rent, gas, food, etc. This seems like the best opportunity to move out even during a pandemic because at least there will be a lock in of a set rent with these great discounts that will allow a student time to get a job or sort out money to in the future afford the rent once “things get back to normal” or to move to another borough or place.

With landlords offering money off rent, free months, and other incentives or discounts, what more could you ask for in NYC?

“The low rent was a huge plus and I have a locked down 18-month lease, that makes me feel better knowing I have this low rent for quite some time,” said Janeane. “I have time to see how the market is at the end of 2021 and beginning of 2022 to see where I will go next or what is happening in this world.”