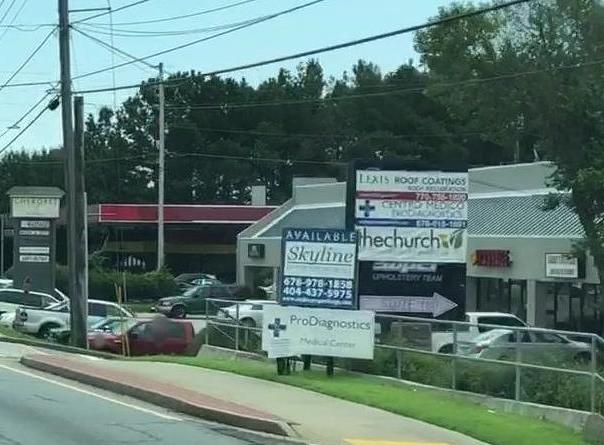 On March 16, 2021, a series of shootings throughout the metropolitan area of Atlanta, Georgia. There were eight people killed and six of them were women of Asian descent and one wounded. The suspect of the shootings is 21-year-old Robert Aaron Long. Log was charged with eight counts of murder. The fact that six of the victims were women of Asian descent stirred up a lot of claims that it was done as a hate crime. This created chaos and panic throughout the Asian-American community, especially since hate crimes against Asians have risen.

The suspect told the police that the reason behind his shootings were because he had a sexual addiction and wanted to get rid of his temptations. Long was charged with eight counts of murder one count of aggravated assault. He was charged in Cherokee county and the city of Atlanta. He was stopped on his way to Florida after his parents had called police and told them he could be the possible suspect.

The Atlanta Police Department is still not sure whether it should be classified as a hate crime. Chief Bryant says, “We are still early in this investigation, so we cannot make that determination at this moment.” Hate crimes against Asian American have increased since last spring especially after former president trump encouraged coronavirus to be called and known as the “china virus.” In January, an 84-year-old man from Thailand was violently slammed to the ground in San Francisco, resulting in his death. On March 30th there was a Filipino woman attacked viciously on her way to church in New York and no one did anything. Most victims of the hate against Asian Americans are usually women or elderly people. It has just been getting worse and there are more victims every day.

Whether or not it was a hate crime the fact alone that Robert killed this woman was because of his “sex addiction” and that alone is sick since the deaths of Delaina Ashley Yaun, 33 she had been married less than a year. They have two children, a teenage son and an 8-month-old baby girl. Xiaojie Tan, 49 Xiaojie Tan owned two businesses, including Young’s Asian Spa where the first shooting occurred and her birthday was also one day away.  Daoyou Feng, 44, Paul Andre Michels, 54 had been doing some maintenance that day adding a shelf. Elcias R Hernández-Ortiz, 30 the only victim to survive the attacks, was in intensive care after being shot in the forehead, lungs, and stomach at Young’s Asian Spa. Hyun Jung Grant, 51, worked hard as a single parent to two sons and had been a schoolteacher in South Korea before coming to the US. Soon Chung Park, 74, Ms. Park made food for the employees of Gold Spa. Suncha Kim, 69, Ms. Kim was a grandmother who came to the US in the 1980s, according to the Washington Post and Yong Ae Yue, 63, Ms. Yue came to the US in the 1970s with her husband, Mac Peterson, the New York Times reported. All these deaths were done because of a mental illness and has added a lot more panic for the Asian American communities in America. Since these deaths many have protested because it is a well-known fact that Asian women get sexualized too much and many are protesting that they should not be sexualized.

America has gone through a lot since 2019   and a lot of that to do with many groups of people being targeted for their race and culture. Here we are again targeting the Asian community and targeting the weak. There are grandparents being beat up and killed while they are just walking. There are women being harassed and discriminated against. The worst part is the elderly people are one of the biggest targets because they are the weakest and that disgusting and upsetting, and something needs to be done to stop this behavior instead of letting this type of attacks just be ignored. We need to make our people feel safe to walk on the streets and if you see discrimination going on or someone needing help do not hesitate to step up.