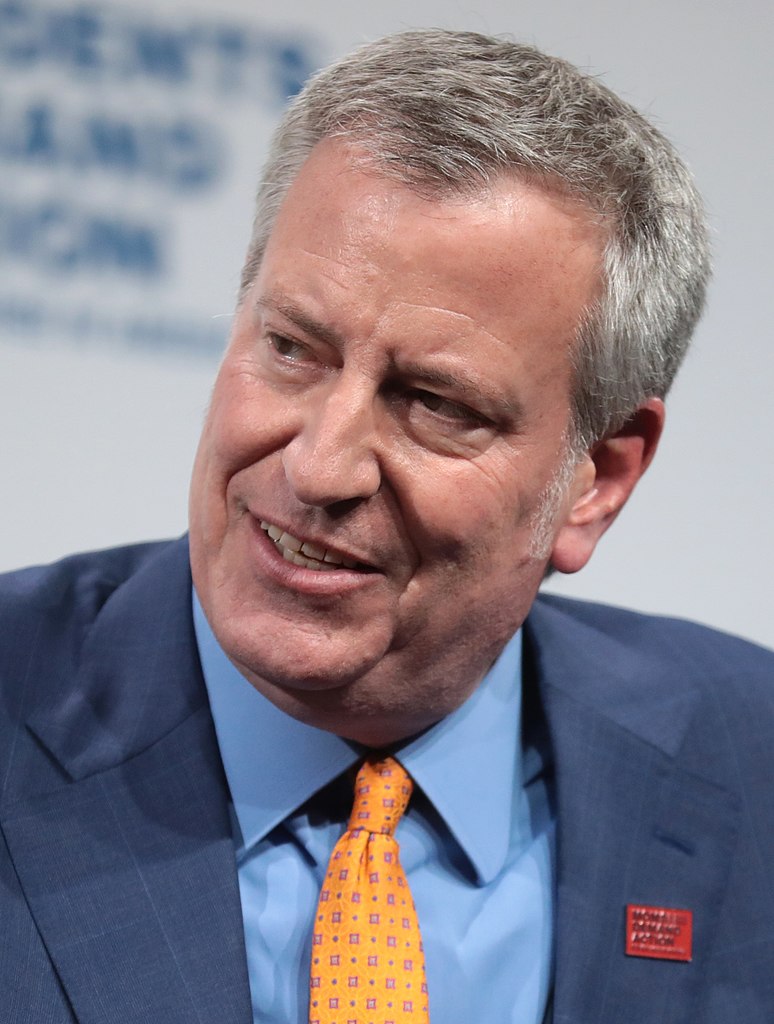 The year 2020 brought major changes to the everyday lives we lived. From jobs shutting down to schools resuming remotely, everyone adapted to new things to come. While everyday activities went on a decrease, others quickly arose. When we discuss the events of 2020, we always look at 2021 and hope for the everyday lives we had to return, however high chances are, they will not.

With the pandemic currently coming to an end, one thing that remains left of it in New York City is the increased crime rates. For many years, NYC was one of the safest cities in the country. Going out to have fun whether you are an adult, or a teenager has always felt safe, but now people must look over their shoulders when attempting to get their lives back. There are many crimes including but not limited to, shootings, robberies, kidnappings, and rape. Many people who were left homeless or in poverty decided to take matters into their own hands.

According to Nicole Gelinas article in the New York Post, “Data proves it: Pandemic is no excuse for NYC’s rising tide of violent crime,” Mayor DeBlasio stated, “Our entire lives were turned upside down, a global pandemic, a perfect storm.” Mayor DeBlasio stated this in saying there is not much we can do. Crime rate in New York City is at its highest since 2006. The mayor himself seems like he has either lost hope or cannot make a difference for the city. Overnight on May 7th, four people were shot and killed, and seven others were wounded. The day after, four people including a four-year-old girl were shot in broad daylight in Times Square. All four people are expected to survive, but this does not mean that they will go on with their lives the same. A four-year-old girl was shot while toy shopping, what has society come to?

Gelinas also states, “The murder rate rose 47 percent last year, to a total of 468 people killed, and has risen this year, so far, by 17 percent.” From what is said here it is seen that Mayor DeBlasio has still not acted crucially in preventing the murder rate from increasing.

Not only in broad daylight are people being victimized, but also in local subway stations across the city. In February of 2021, a mentally ill man went on a stabbing spree on the A train. Within 14 hours, this man stabbed four people in various parts of the city, these stabbings left two dead and two others wounded. Thankfully, the police managed to catch this man before any other stabbings occurred. The man turned out to be homeless and targeted other homeless people. In more recent events, an off-duty train conductor was brutally slashed at the J Line station in Cypress hills. Many are calling out DeBlasio to say, “everything is okay.”

During the pandemic Mayor DeBlasio quickly earned the nickname of “DeBozo” after not taking the necessary actions whenever there is a violent crime.

According to Rocco Parascandola’s in the Daily News article, “Violence adds to NYC’s 2020 death toll, with 97% jump in shootings and 45% increase in murders — criminal carnage not seen in 14 years”, a couple of months in 2020 had more crime than an entire year. Parascandola stated “The NYPD released the sobering preliminary year-end stats Friday, eager to turn the page on a tally that recorded more shootings from mid-May through mid-September than in all of 2019”. This goes to show that the pandemic not only changed our lives through a viral outbreak, but also through reoccurring shootings that make many give up hope on living in NYC.

The time for a new mayor is coming soon. All people within different age groups should vote and make sure the next person that will lead us, will take care of our city. New York is a beautiful city with many dreams hidden within. Let us not blame everything on COVID-19, instead let us all make our voices heard in November. WE ARE NEW YORK STRONG!