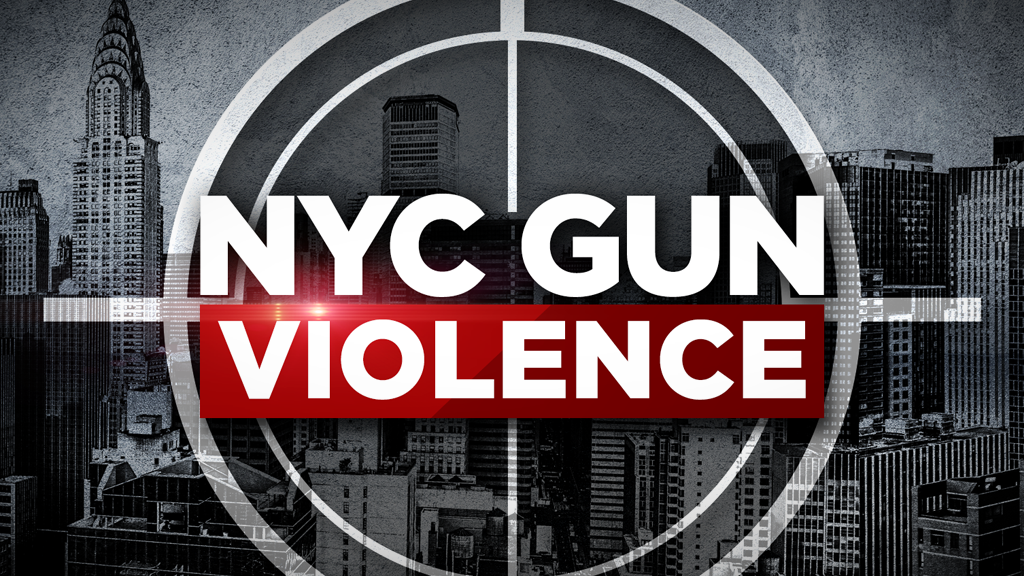 According to the NYPD Chief of Department Rodney Harrison, he explained that the majority of these cops would be moved to East New York and Brownsville Brooklyn, which have each seen a spike in gun violence of 67% and 88% respectively. According to Ariama Long of the AMNY newspaper, De Blasio has stated that he plans to launch the Joint Force to End Gun Violence, which adds members of the NYPD, Cure Violence providers, District Attorney offices, city agencies, and local community groups together.

De Blasio’s plan in deterring gun violence and the selling of illegal firearms is further enforced by increasing the investment in communities and youth programs. In the hopes to also stop youth violence, there will be more positive alternatives being offered. These include 2,000 summer youth anti-violence employment slots, more safe parks and gang-free protected places, hosting Saturday Night Light basketball games at 100 sites citywide, fixing up 15 basketball courts, as well as holding anti-violence fairs in 30 neighborhoods across the city. On top of this Chief Harrison has also stated that they plan to re-launch the Operation Ceasefire, which is a program that focuses on sending members of the community to talk to gang members.

Although this approach is a seemingly good plan to tackle the ongoing gun violence which continues to spread, this same strategy was tested last year, with more cops and with failed results. According to Craig McCarthy and Nolan Hicks of the New York Post, last year with this same strategy into play, the city had seen 13 straight weeks of surging gun violence, with 375 more shootings and 499 more victims compared to the same time the previous year, 2019. When asked about the similarities to last year’s plan, which failed to combat the surge in gun violence, Mayor De Blasio said, “We’re going to make sure that the officers are where we need them to be and we’ll make adjustments constantly.” Although the mayor has blamed the surge of shootings from 2020 on the effect that the pandemic had on the city, gun violence in New York City in 2021 is still at a high, even passing the year prior each week. However, the mayor has decided to place faith in his strategy again exclaiming, “These strategies have worked for years and years, and they are going to work again now that we are getting the life of the city back, I don’t have any doubt about it.” Unfortunately, this may not be the case as this particular comment came one day after NYPD data revealed that 50 New Yorkers fell victim to gun violence just last week, the week of April 18 2021.