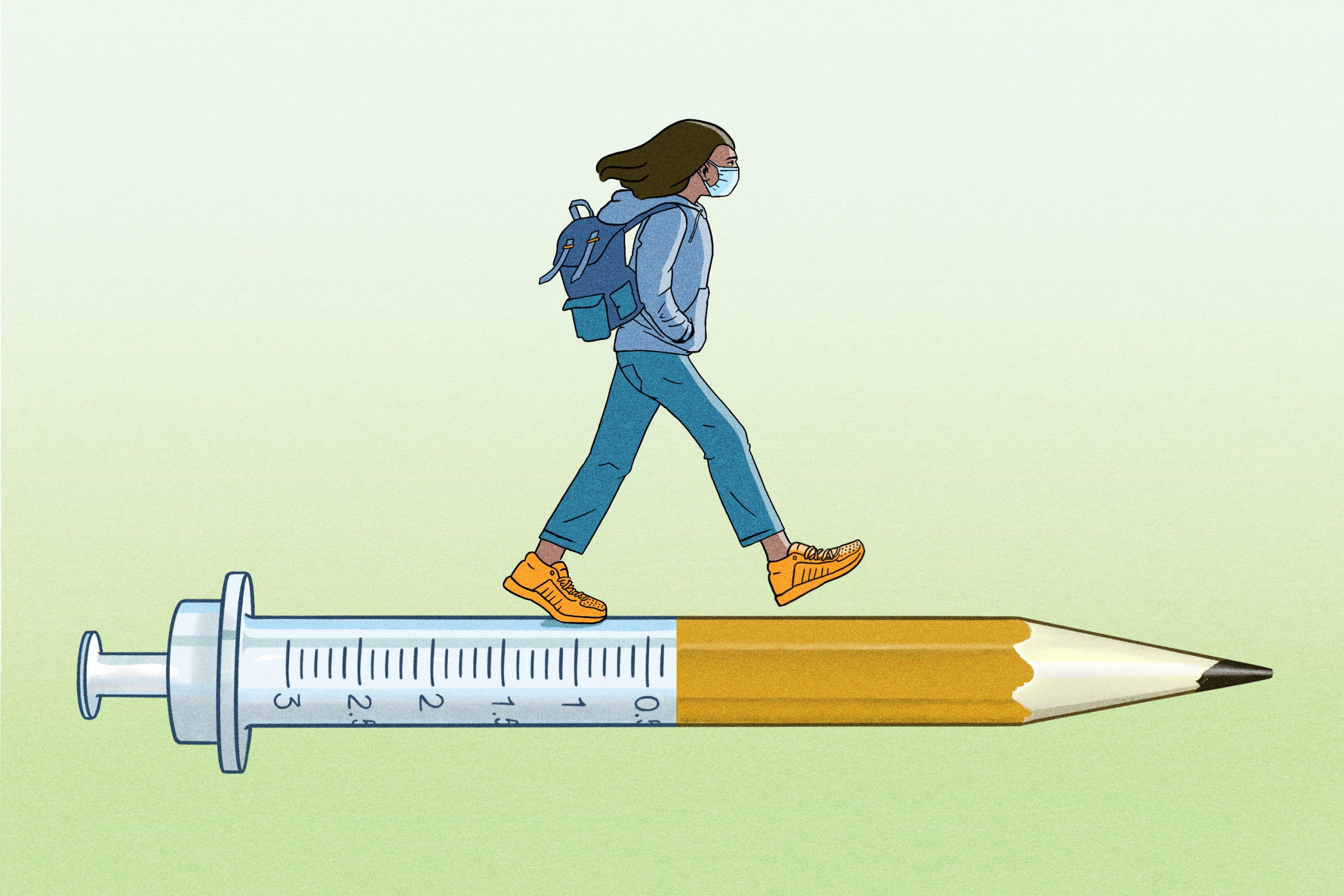 COVID-19 has shut down schools and institutions across the globe, causing students and faculty to work from home and making an impact on learning for many. During the pandemic, the issue of a vaccine being made while people were staying indoors, wearing a mask, washing hands frequently, and staying 6ft apart – rose. Discussion about whether a vaccine could be made so quickly for people raised eyebrows and sparked conversation across the globe as many lost family members, friends, and other loved ones. According to the Department of Health, it takes at least 10 to 15 years of research before a vaccine can be made available to the public and even after all that research, more trials must be conducted to ensure the vaccine is safe and can be administered to people with minimal to no problems.

So, you are wondering, how is it that there is a vaccine now and is it safe?

On the CDC’s website it states that “COVID-19 vaccines are safe and effective. COVID-19 vaccines were evaluated in tens of thousands of participants in clinical trials. The vaccines met the Food and Drug Administration’s (FDA) rigorous scientific standards for safety, effectiveness, and manufacturing quality needed to support emergency use authorization (EUA).” Many people have only had side effects like swelling, redness, and pain at their injection site, fevers, headaches, tiredness, muscle pains and chills or nausea. Due to the severity of the pandemic, scientists, researchers, and medical officials across the globe worked tirelessly to get vaccines out to prevent more harm from happening to people.

Despite knowing this, some can still feel a little weary considering one of the recent vaccines made available, the Johnson and Johnson or J&J vaccine, had to be put on “pause” because of blood clot concerns. According to  an article in Yale Medicine by Kathy Katella in late March and early April, reports of a rare blood clot developed in people who had taken the J&J shot. She states, “All six people were women aged 18–48 years who experienced onset of symptoms between 6–13 (a median of nine) days. One woman died. There were also reports of blood clots in a seventh woman (after the pause was announced) and earlier in a man during clinical trials for the vaccine.” Even though thousands had taken the vaccine already, it was important that this issue was not only officially announced but the pause needed to be made for the safety of people all around. The vaccines are not perfect, and many questions had to be asked about why this happened.

Schools that planned to open in the fall and required the vaccine for students and faculty, had their topic tossed in the air when this was announced. Even though the CDC states the COVID vaccines are not 100% effective, the success rate of the Pfizer vaccine is 95% effective while the Moderna vaccine is 94.1% effective – both requiring two shots to be taken over 20 days apart. The vaccine has now been made available for people ages 16 and up. Now, many college campuses are already announcing that it is a requirement and New York is in talks of a bill, stating students must take the vaccine just like they do for measles, mumps, and rubella according to Spectrum News in an article titled, “Bill would require New York college students receive COVID vaccine.”

So, the question is should students take the vaccine before the fall semester begins? It is starting to look like it is less of a question for us all and more of a “you may have to” if you still want to attend school.