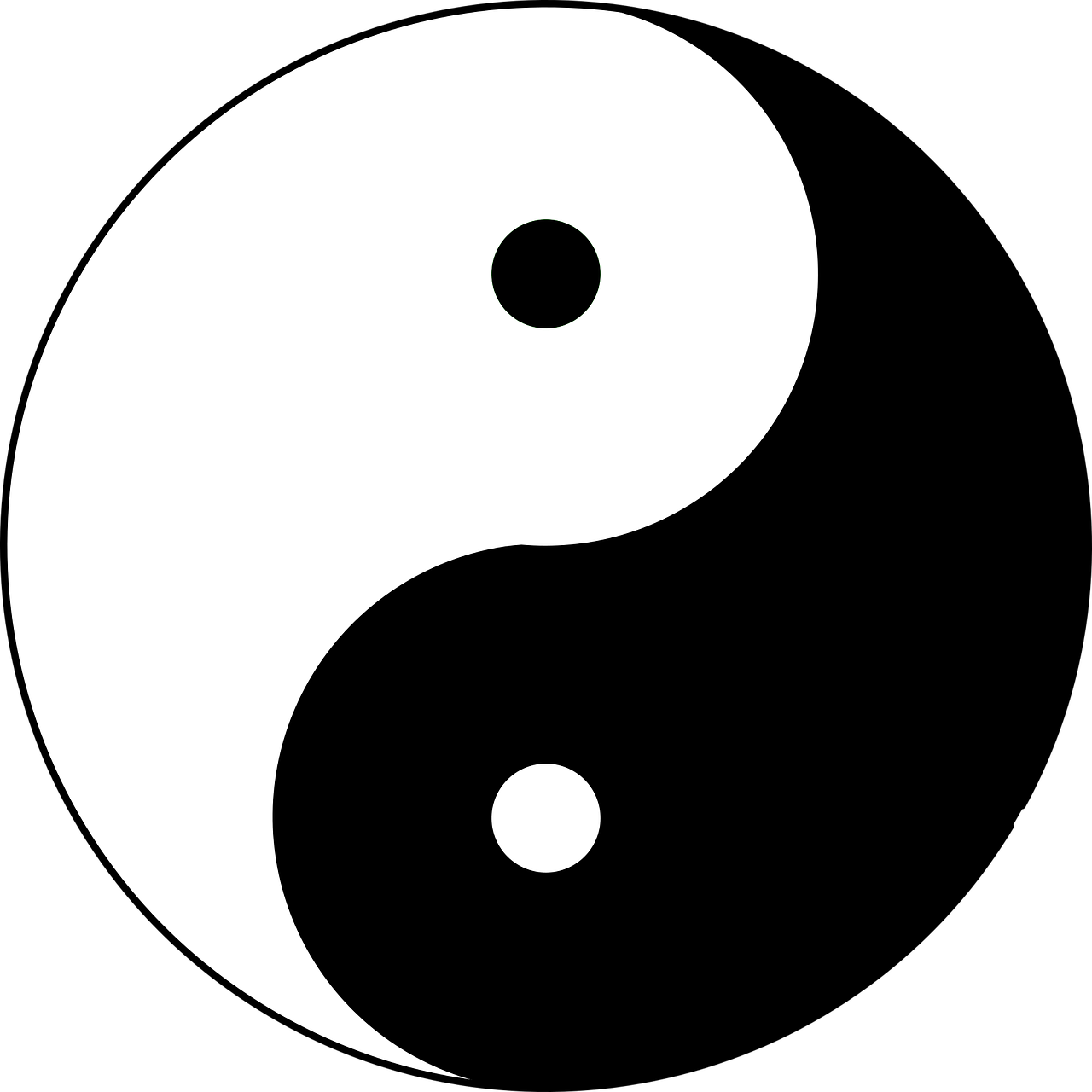 On Monday, May 3, Queensborough Community College held a virtual event as part of its series for Asian Heritage Month on Trauma and Eastern Medicine. Hosted by Prof. Akpinar of the massage therapy program, the event informed those in attendance about how the body is affected by emotional and psychological trauma.

Prof. Akpinar expressed her take on how trauma affects us saying, “As the world has been, and continues to be traumatized by the current pandemic, we see how connected we are. Our health is a careful balance between our internal and external environment and the well-being of communities around us mirrors our own personal well-being.​”

Trauma is universal. It can be physical, emotional, or psychological. It can also be a response to a threat, survival, or emotional well-being of an individual or community. Trauma can be chronic or acute and leads to physical, psychological changes, and causes clusters of emotions.

The Japanese American experience during World War II represents a powerful case example of race-based historical trauma. Examination of such events, provides a perspective for understanding the long-term, radiating effects of racial trauma and the process of healing strategies.

Humans are emotional beings. Our vulnerable body and our sophisticated brains are much to blame. We now understand that psychological trauma disrupts homeostasis and can cause both short and long-term effects on many organs and systems of the body. Eastern medicine has understood that this imbalance leaves lasting effects of trauma on the body and has inspired treating trauma survivors holistically. This healing can begin in the body, with one of the most basic elements – water. The most nourishing and essential substance for life. This element stores much of people’s reserves of energy.

The wisdom of water is to flow.  Water moves effortlessly and takes the exact form of whatever contains it.  A balanced water element can move smoothly through the season with strength, courage, and willpower. There’s a sense of flow and ease, and an alignment to one’s purpose or destiny. The emotion associated with the water element is fear. In appropriate amounts, fear is essential to survival because it enables us to navigate situations with care and caution.  When the water element is out of balance, one might experience excess fear, phobias, and lack of courage.

Traditional Chinese Medicine (TCM) is a broad coordination of medical examination, pathophysiological concepts, and therapeutic interventions, that develops out of the matrix of Chi­nese civilization over a period spanning more than 4000 years. Chinese medicinal system has gotten its debut by taking references from Yellow Emperor’s Classic of Internal Medicine based on the idea that all life is subjected to natural laws and Yin-Yang theory.

Traditional Chinese Medicine (TCM) believes the human body has organic unity. The sense of unity is based on the opposing and complementary relationships of yin and yang. The body’s organs and tissues can be classified according to yin yang theory based on their functions and locations. The upper body belongs to yang while the lower body belongs to yin.

TCM believes health is achieved when yin and yang are in harmony. Because both the body’s physical form and functions are dynamically balanced, they mutually restrict and depend on one another. The body cannot function if it doesn’t have a physical form in which to perform them. Furthermore, physiological functions can consume certain physical forms and absorb these materials to obtain energy.

The five-element theory classifies everything in the universe under five groups with specific characteristics that relate to one another either in creation or control cycle. According to the AOMA Graduate School of Integrative Medicine, “Fire, Earth, Metal, Water, and Wood are understood to be the Five Elements in TCM. Each element is awarded a number of characteristics and correspondences. They all have their separate natures, movements, directions, sounds, times of the day, and much more. In addition to these basic qualities, the elements also correspond with certain internal organs, tastes, emotions, and sense organs in Traditional Chinese Medicine—a very important feature of the theory with great implications to the medicinal practice.”

Qi, the vital substance, is the base of all others and creates the duality of the Yin and Yang. According to Classical Chinese Philosophy, qi is the force that makes up and binds together all things in the universe. It is paradoxically, both everything and nothing.

Maintaining Balance of Qi: As with yin-yang, qineeds to balance to maintain good health. If there is an imbalance of qi, illness can arise, with varying symptoms according to the type of qi and whether there is a deficiency or excess of qi. Curing the imbalance of qi is usually the main work of the different healing modalities in Traditional Chinese Medicine, such as acupuncture and tui na.

Any modifications in the quantity and flow of Qi can and will have a negative effect on the other vital substances. Powerful emotions like the ones experienced during trauma will alter the flow and transformation of Qi.

Trauma is felt across the world and affects us all. Trauma can have long lasting effects on the mind, body, and soul.

Ultimately, traditional Chinese medicine, stresses the importance of channeling your energy. Simply put – good energy attracts good energy, and bad attracts bad. If we focus on good energy by way of wellness – we permit others to feel less trauma by our actions, and in-turn – we feel less trauma.  When we heal our mind, body and soul from the trauma we have experienced, we can steer others down the path to healing their own physical, emotional, and energetic wounds.

Technology and the Pandemic: The Good and the Bad