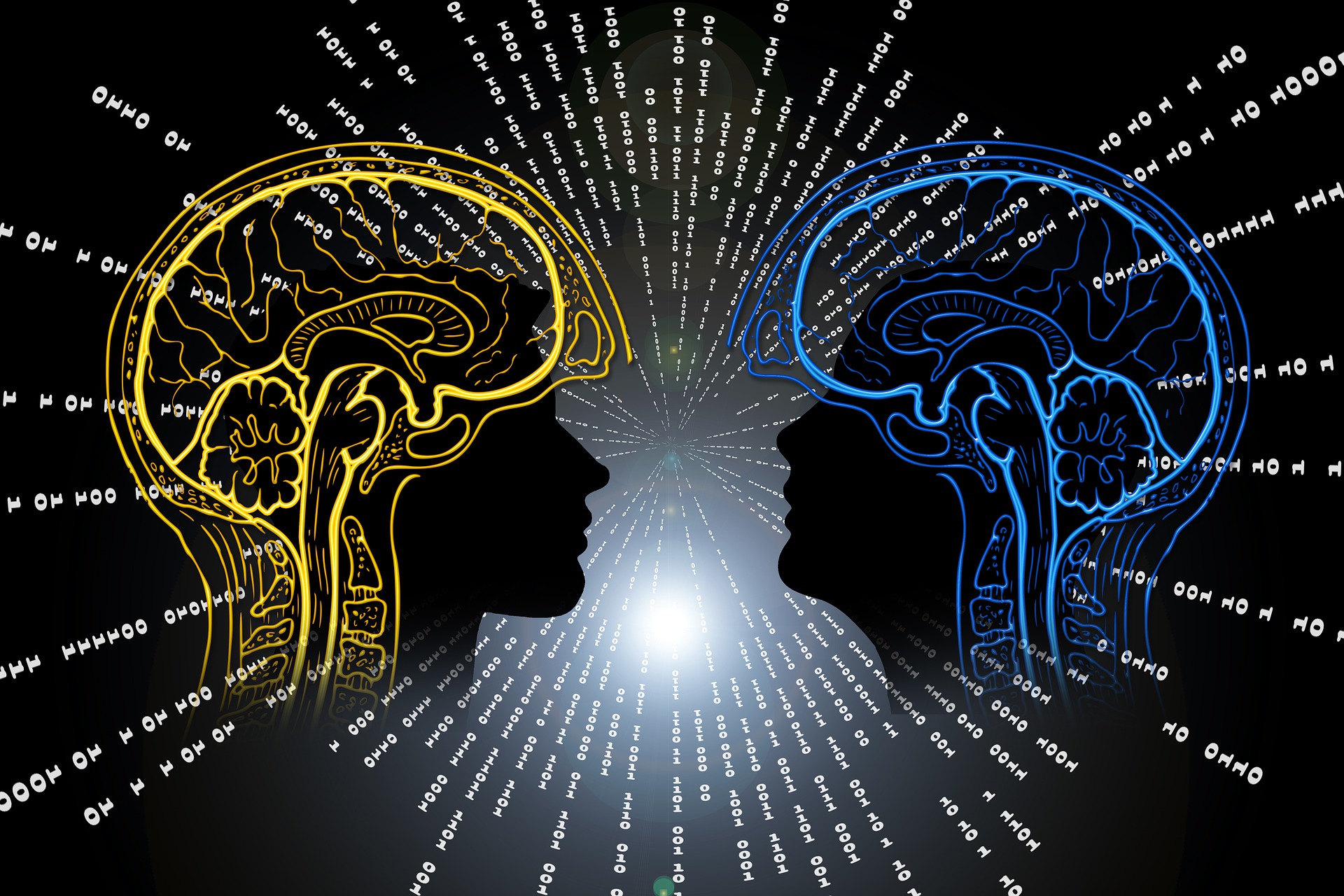 Noise and sound are everywhere, they are a part of our daily life but when sound becomes noise it damages our hearing. The distance we are from the noise and the duration of time that the noise is present plays a role in our hearing, cognitive function, and our emotions. Sound is measured in units called decibels, the higher the decibel the louder the noise is. Safe decibel levels are 10-80 dB. According to The National Institute of Occupational Safety and Health (NIOSH), “Noise is considered loud (hazardous) when it reaches 85 decibels or higher, or if a person has to raise his/her voice to speak with someone 3 feet away (arm’s length).”

After conducting interviews with Rodney Auguste and Damoy Green, Auguste says, “Loud music disturbs me.” Whereas Damoy says he listens to music loudly and enjoys it best that way. Noise can become stressful especially when its continuous. Elderly people prefer sounds that are low and bearable. Studies show that anything above those units can be quite dangerous causing conditions like dementia. A journal article titled Relationship Between Chronic Noise Exposure, Cognitive Impairment, and Degenerative Dementia: Update on the Experimental and EpidemiologicalEvidence and Prospects for Further Research states “Experimental and epidemiological studies have revealed chronicnoise exposure (CNE) as a potential risk factor for cognitive impairment and degenerative dementia.”

The article titled Noise Levels Encountered in University Dental Clinics During Different Specialty Treatmentsstates that noise levels can have several auditory and non-auditory effects including increased heart, respiratory, and blood pressure rates. A detail from the article Too Loud. Too Long states sounds at or below 70 dBA are generally considered safe. Any sound at or above 85 dBA is more likely to damage your hearing over time. As you can see soundisn’t

a totally bad thing, sounds can be enjoyed but at a safe volume for enjoyment. Essentially and in truth it is better to besafe than sorry.

Today’s iPhones now have a headphone safety option in the sounds and haptics section of settings. Apple suggests the decibel volume starts at 75 decibels which is as loud as a vacuum cleaner which can go up to 100 decibels which is as loud as an ambulance siren. According to OSHA.gov in an article titled Occupational Noise Exposure “There are many health effects from noise exposure such as permanent hearing loss, physical and psychological stress, tinnitus,and impairs your ability to communicate. ”

The modernized world we live in today doesn’t allow for peace, quiet and tranquility but it is important to realize what dangers we are facing when we listen to things at such a high level for sustained periods of time. We need to recognize that noise pollution causes serious health concerns thar are worthy of our attention. We need to find realistic and sustainable ways to handle and reduce it. It is important to be aware of such an issue due to the number of sounds and noises we hear daily.