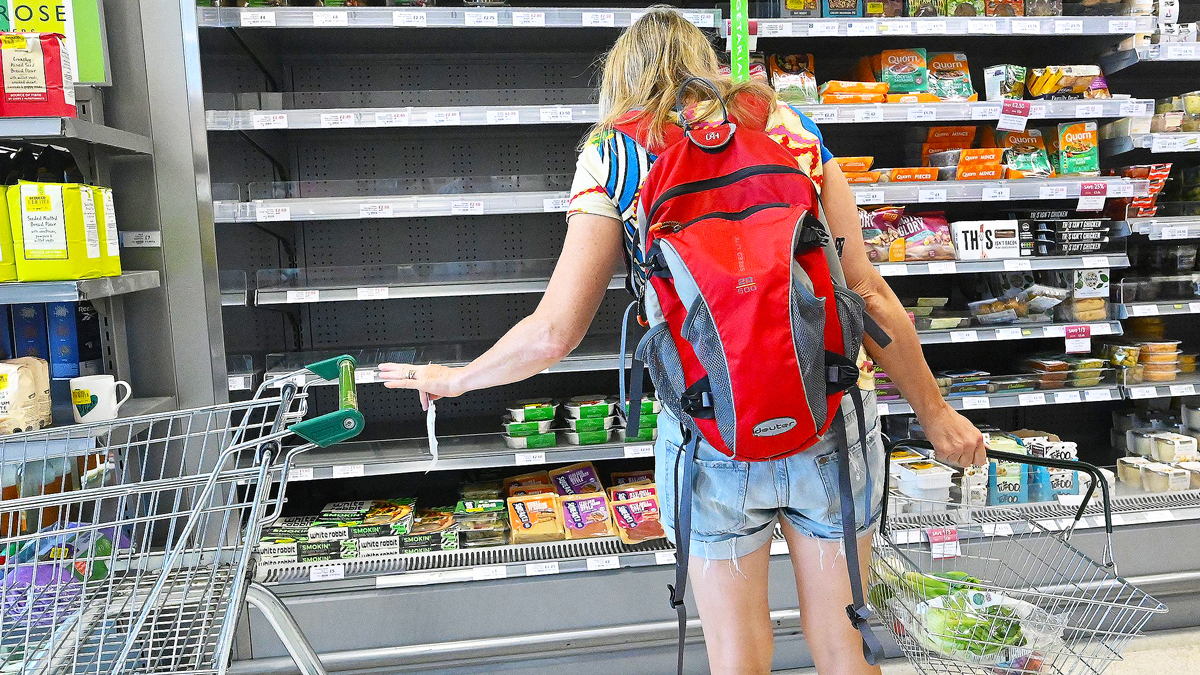 Thanksgiving is the holiday of blessings and gratitude celebrated by many families yearly with a celebratory feast. A traditional Thanksgiving meal consists of turkey, mashed potatoes, gravy, cranberry sauce, pumpkin pie, corn, and other autumn harvests. However, this year’s Thanksgiving feast may be different for many families due to supply shortage and rising food costs.

The cost of Thanksgiving dinner this year will be much higher compared to the previous ones because the cost of many foods has increased. Kim Severson a reporter with The New York Times states, “Thanksgiving 2021 could be the most expensive meal in the history of the holiday.” The main reason for this is the nation’s food supply. Severson states, “The nation’s food supply has been battered by a knotted supply chain, high transportation expenses, labor shortages, trade policies and bad weather. Inflation is at play, too.” Prices for eggs, meat, fish, and poultry have increased by a lot. This will cause challenges for some families shopping for Thanksgiving dinner because the star of the night Mr. Turkey will cost record high this year.

Turkey prices will be the highest than any other year. David Quinn a reporter of People Magazine states that turkey prices will  “hit record highs this year, as supply chain issues and low in-stock rates drive up the cost of many other Thanksgiving Day foods”. This means that there will for sure be shopping challenges for people this year. Severson continues to state that whole frozen turkey’s that are “between eight and 16 pounds already cost 25 cents a pound more than they did a year ago, according to the weekly Department of Agriculture turkey report. The turkey will most likely be this year’s highest expense.

However it is not only the turkey prices that have increased almost every component of a traditional Thanksgiving dinner will cost more this year. Kim Severson states that “from the disposable aluminum turkey roasting pan to the coffee and pie, will cost more this year, according to agricultural economists, farmers and grocery executives.” David Quinn added that bakeries will even be much pricier because the amount that they spend on ingredients increased as well. All of these price increases has motivated some people to get a head start on their shopping and to take advantage of sales. Severson states that “Caroline Hoffman is already stashing canned pumpkin in the kitchen of her Chicago apartment when she finds some for under a dollar.”. As food prices continue to rise many families will have to expand their shopping budget. For the rich this probably won’t be an issue it would just be the most that they’ve ever spent for Thanksgiving than before. However, not all families will be able to spend like that.