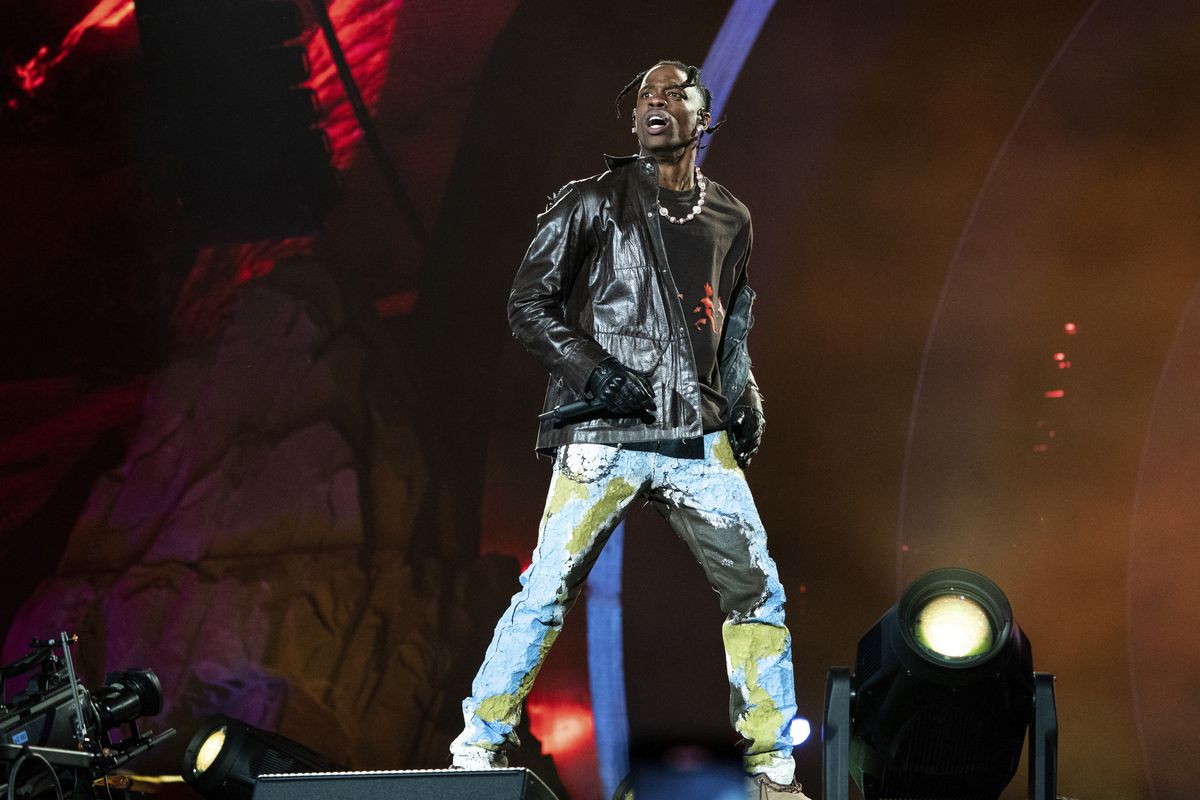 On November 5 ,2021, A large swarm stormed the stage during Travis Scott’s Astroworld Festival in Houston, killing eight people ranging in age from 14 to 27, and injuring hundreds more. The reason of death and injury is still yet unknown. The show was part of the two-day Astroworld music event. According to the Houston Fire Department, around 50,000 people were gathered there when the injuries occurred on Friday night. Videos on social media quickly began surfacing of the horrific event quickly getting #Astroworld and #TravisScott to trend bringing light of the tragedy that transpired.

According to the New York Times, concert organizers and Houston city officials were aware that Travis Scott’s planned music festival would be difficult to regulate, as it had been at his previous event two years earlier. They had been preparing for months by hiring hundreds of more police officers from the Houston Police Department, as well as additional private security hired by the event’s promoter, Live Nation. The concert organizers also developed two substantial emergency plan documents prior to the event, one dealing with the general response to circumstances such as inclement weather, an active shooter, or a riot, and the other with the medical response.

Travis Scott has continuously been speaking on how he is committed to working with police and helping the ones effected by the events. The day after the event he tweeted, “Houston PD has my total support as they continue to look into the tragic loss of life.” Scott also posted a video statement on his Instagram account that same day, saying, “I’m honestly really saddened,” and adding, “We’re actually working right now to find the families so we can support them through this horrible time.” By these actions we see just how impacted Scott was by this tragic accident.

BuzzFeed News spoke with attorney Howard Hershenhorn, who stated that Travis Scott had previously incited mob violence at his events by urging fans to leap over barricades and disregard security, resulting in significant physical injury. Hershenhorn went on to state, ““He’s now attempting to bolster his image by being remorseful on [social media], but he should have thought about and learned a lesson from the consequences of his past misdeeds, Friday night never should have happened.”

Someone must be held accountable for the number of deaths and injuries that occurred at the music event. According to ABC News, a Houston attorney has already prepared to file a lawsuit on behalf of 30 concertgoers who were injured at Astroworld. We don’t know the full depth of what transpired during the festival because the investigation is still in its early stages. More information will be provided as the Houston Police Department’s investigation continues, allowing us to fully understand how these tragedies occurred and design measures to improve safety at festivals and events alike.