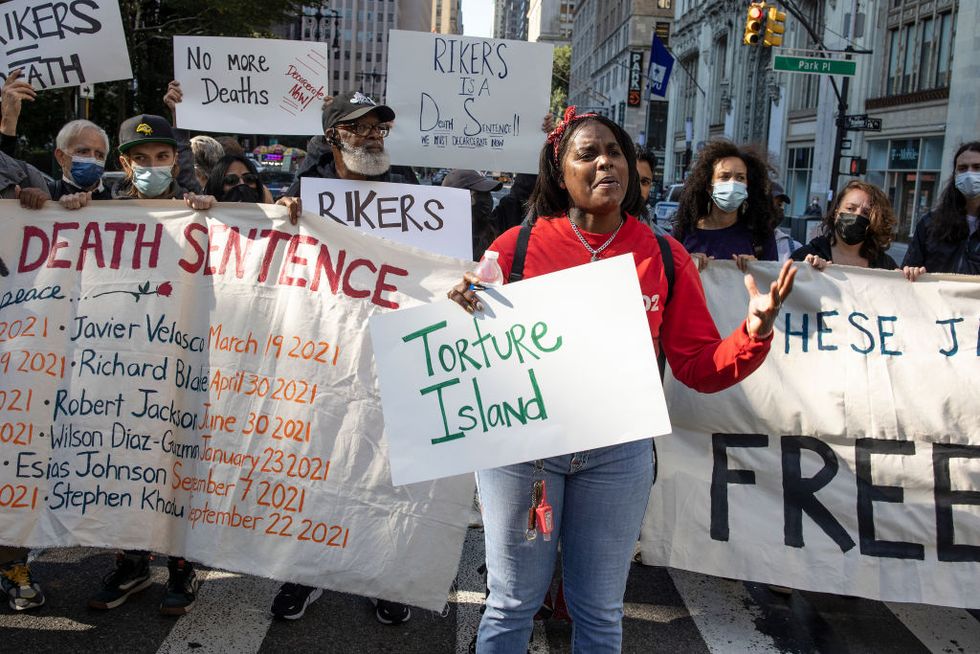 Rikers Island has been neglected for a very long time and it is almost as if it is not on the city’s radar at all. Recently, issues have been brought to the public eye such as unjust deaths and over worked personnel due to the vaccine mandates.

In an article written by Aundrea Cline-Thomas of CBS, City Council member Diana Ayala said, “I am concerned about what this lack and shortage of personnel has done to the morale of the facility. Officers are working two and three shifts, which, obviously, is excruciating,” Mayor DiBlasio’s vaccine mandate for city workers has taken a toll on the Rikers Island personnel. Vaccinated officers are now picking up more shifts than before because of lack of people.

According to an article written by Reuven Blau of the City, “Data on uses of force, fights, stabbings, and slashings among people in custody and assaults on staff reveal that 2021 has been the most dangerous year since the monitor began overseeing local lockups in 2015.” Reports have proven that this year, Rikers Island has been hit the hardest not only because of what its known for but with a staff shortage, unnecessary deaths and more fights have taken place.

The people of New York are calling on the governor and the mayor to do something to come up with a solution on lessening the fights, and deaths that have taken place so far. Rikers Island may be a place for the people who have committed some crimes, but they should be given the opportunity to serve the time that is given to them. The inmates should be safe in Rikers Island and shouldn’t be victims of death and fights.

Technology and the Pandemic: The Good and the Bad