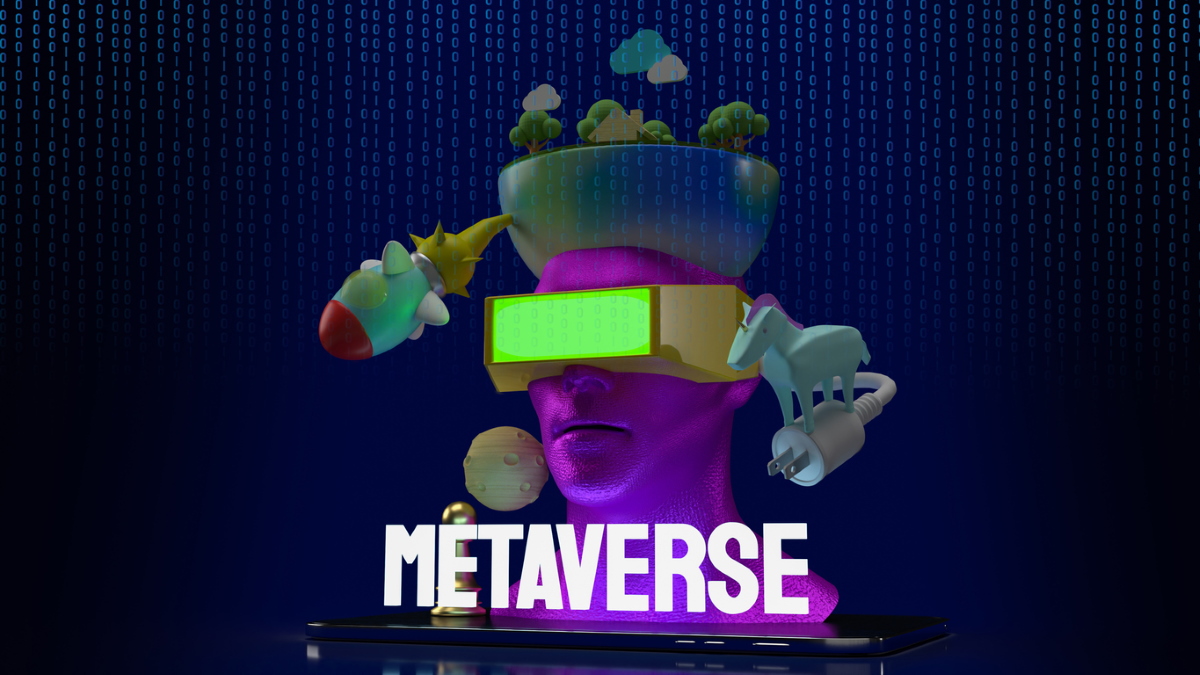 As people are continuously evolving, technology is evolving at an even faster rate. What we used to see in movies is now our reality (phone calls through watches, cars driving themselves, 3D holograms). Each achievement was a milestone toward making technology an asset for humans. In the hope that technology would aid people to do anything from anywhere, Facebook has created Metaverse.

According to about.facebook.com, “Metaverse is the next evolution of social connection. You can socialize, learn, collaborate and play in ways that go beyond what we can imagine.” Metaverse is Mark Zuckerberg’s, the chief executive officer of Facebook, big project. Many people would describe Metaverse as a gaming platform. Video games let you interact with objects and people. Zuckerberg has said that there are already 10,000 people working on the project and many more will be joining soon.

In this next level of virtual reality, there will be many aspects to what one can do. You can sell and buy 3D items and video games will be more immersive. You will play games like chess and ping-pong with people around the world. You will be able to physically stand by a table with your friends and compete against your opponent. The Bollywood movie, Love Story 2050, portrayed a scene that showed close relevance to what Metaverse might be. The movie showed the two main characters in the year 2050, while playing a game in which they both wore the same attire, a white spandex skin-tight material covering head to toe, as they entered the “gamer zone” to play Mortal Kombat. As they played the game, their avatars reflected the same movements they made.  Another aspect of the Metaverse is you can do fitness exercises to be in shape like boxing, or sports like volleyball, or running charity events with your friends. You will be able to sit with your colleagues during a meeting and discuss thoughts and ideas and even present them live.

Earlier this year I had the opportunity to try on Oculus, a virtual reality headset created by Facebook. From the viral videos on Instagram, I already had an idea of what the headset would be like. After turning it on, the VR gives a tutorial to use your hands as grips, to point, grab and throw. I had to set a boundary around me with the Oculus touch right hand. The boundary is set so that I do not hit or fall from furniture or objects around me. After I got the hang of that, and was amazed by the HD graphics, I moved on to playing Beat Saber. This game is the most popular in my family. As the game starts, with the lightsaber you slash through the boxes with arrows coming towards you. The faster you do it the more you will feel like a Jedi. After finishing the round, I felt like I stimulated the same energy when I played volleyball outside. On the other hand, when I did a space tour in which I floated around inside the realistic space station, I felt nausea after 8 minutes into it and developed a slight headache.

Kevin Roose from The New York Times writes that Metaverse could be an “escape hatch” for Mark Zuckerberg. Mr. Roose discussed that Facebook has already been through inexplicable problems that still are in dire need of a solution. To put Metaverse into existence would not relieve Mr. Zuckerberg nor divert the media away from the issues occurring. If Metaverse succeeds, Facebook will gain control of many regulations and restrictions that are hindering its breakthrough.

In no time, the Metaverse will be our reality. From the Bollywood movie Love Story 2050, we saw a snippet of what our future with virtual reality might look like. While everything is interesting about the Metaverse, some people will not be onboard with living life to an extent on a digital platform. As intriguing as the thought of virtual reality is, let us not forget what the bigger picture might be. 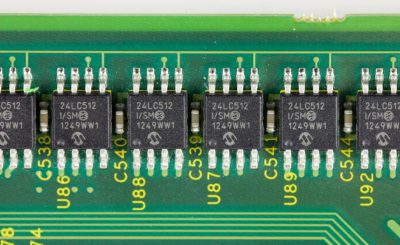 The Chip of the Iceberg