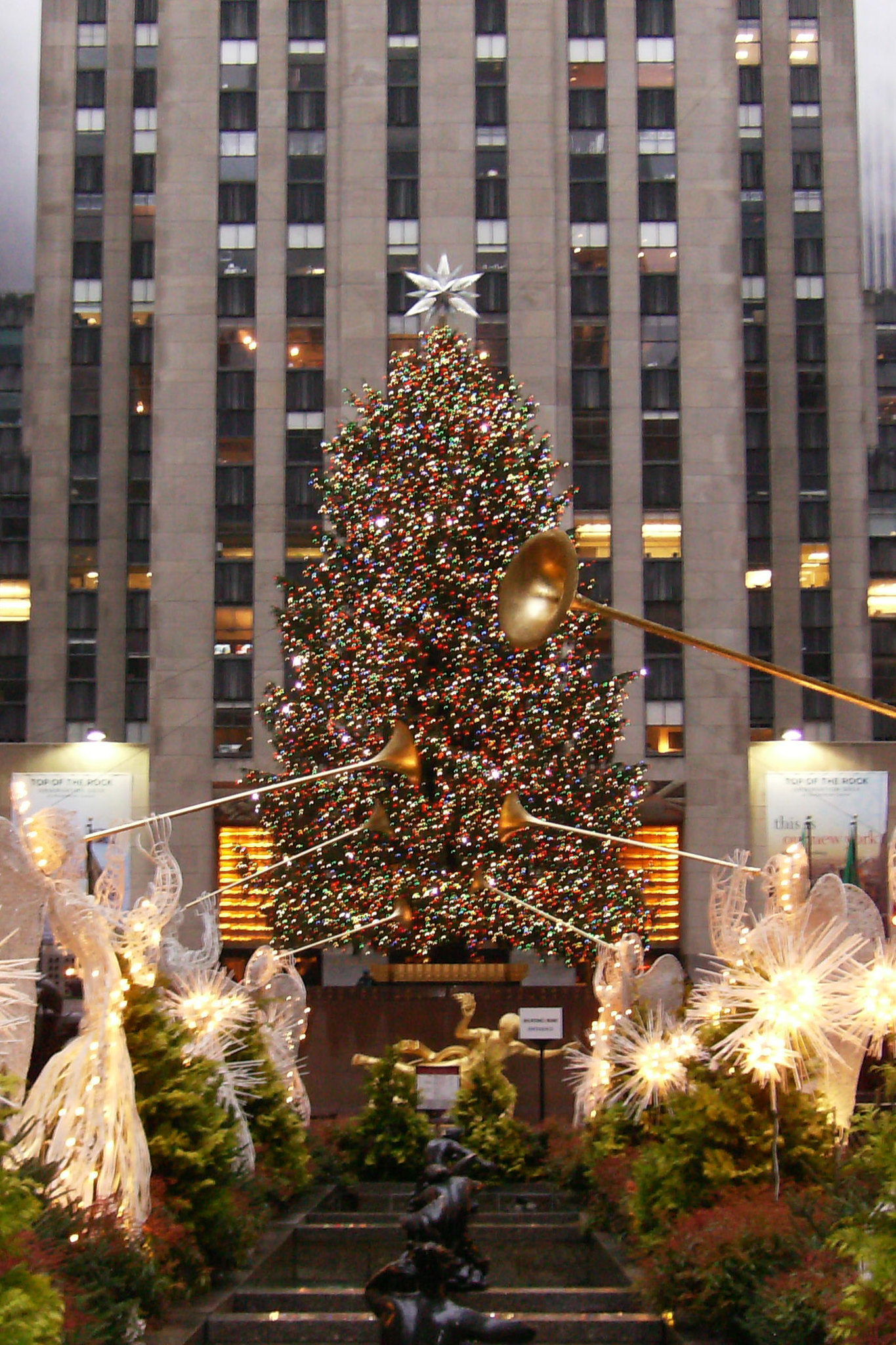 The holiday season officially began on Saturday, November 13, as the 2021 Rockefeller Center Christmas tree arrived from Elkton, Maryland. According to Forrest Brown reporter of CNN, the tree is a “79-foot tall, nearly 12-ton and eight decades-old Norway Spruce”. In the 90-year history of this tree tradition Glenn Garner, reporter of People Magazine, states that it is “the first time the tree has been chosen in Maryland.”

Erik Pauze, who has chosen the Rockefeller Center Christmas trees for the past three decades told Noah Silverstein of The Center Magazine, “We found this year’s Tree back in March.” Garner states that the tree was donated from the Price family backyard. Devon Price expressed, “We never thought a tree on our property would be selected for Rockefeller Center. Nope, not in a million years” on the Today show.

From March until May the Rockefeller team watered, fed, and tended the tree. They also started considering the logistics of transporting it to Rockefeller Center. Pauze states ,“Moving the Tree is an operation in and of itself that can take months to plan and execute — from wrapping each branch of the tree so it doesn’t bend or snap to compressing the width down, so it’s fit for travel.”