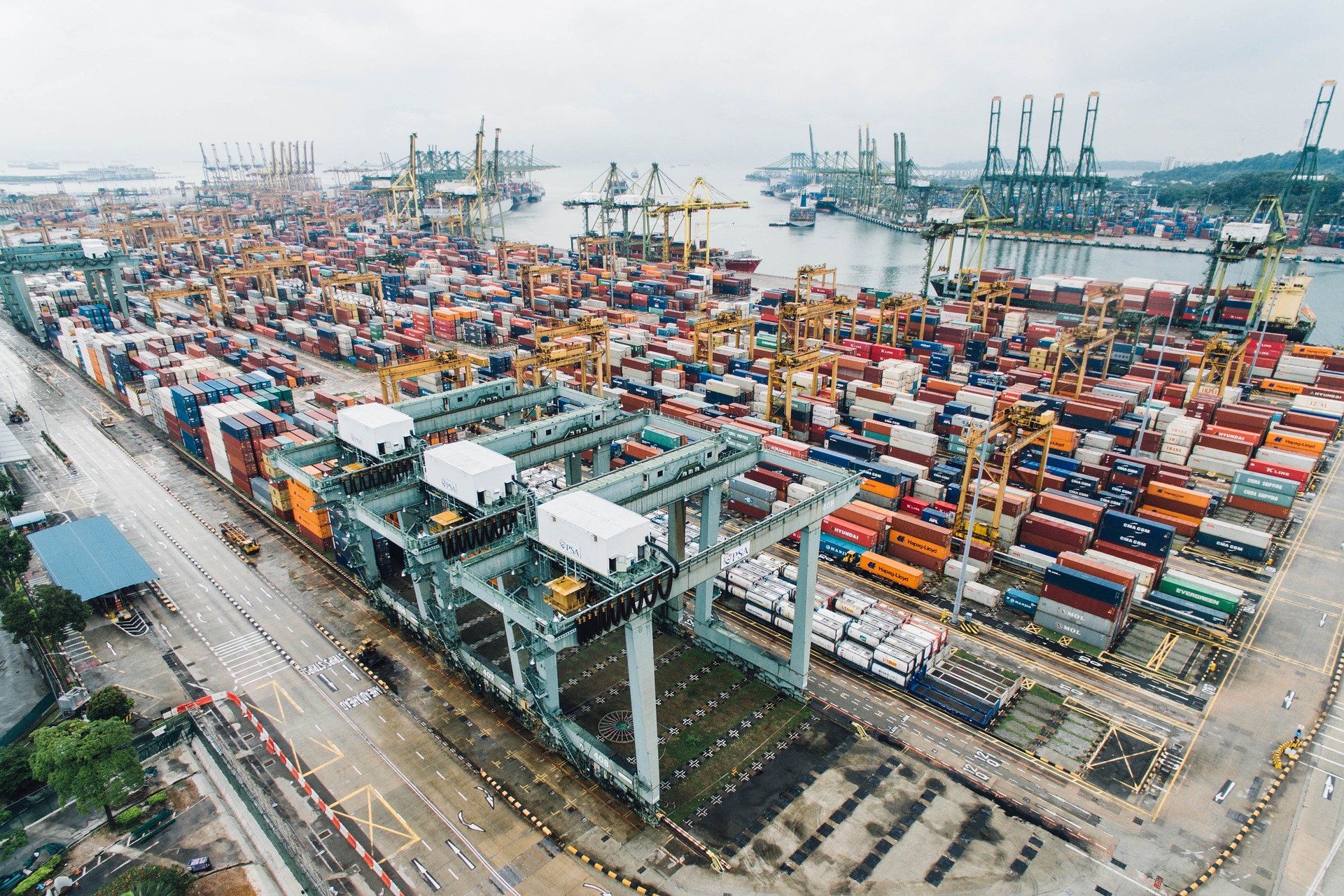 The Christmas shopping season is here. Unfortunately, this year is a little different as a lot of the holiday stock is tied up in traffic. A huge portion of what’s driving this traffic jam is the lucrative demand. Americans are buying more stuff than ever — about 26 million important containers worth this year according to the National Retail Federation. As delays begin to rise again, there’s reason to be concerned about the extended delivery times and operational problems negatively affecting holiday gift giving.

A few things that should have arrived months back are just now showing up. Others are tied up at manufacturing plants, ports, and distribution centers around the globe, waiting for shipping holders, planes, or trucks to transport them where they need to go. As a result of this, costs across the board are rising on numerous holiday items.

Everywhere you turn, there’s something you swore was $20 cheaper just a couple of months prior. Since the pandemic, the cost of many ordinary items has increased, and the Federal Reserve gauges that costs will proceed to rise at least through the end of the year. Soaring price labels are driven by everything from increased demand to supply-chain issues, and while amid the early stages of the pandemic companies were willing to bear a few extra component costs and shipping-cost increases, these days they’re passing those costs along to customers more and more, and your pockets will be paying the price. Here are some things to consider when shopping this holiday season.

If you’re considering ditching the messy real Christmas tree this year, and buying an artificial one instead, you may want to reconsider. The National Tree Company sells hundreds of thousands of artificial trees a year — almost all of them in the weeks prior to Christmas. Which means it’s crucial that the company gets its trees from China into U.S. warehouses by early fall. But with millions of shipping containers jammed up at short-staffed ports and warehouses, it’s become harder and more expensive than ever to find containers to move the bulky, 7.5-foot-tall trees across the Pacific Ocean. According to CNN, the supply of artificial trees is said to be down close to 20% while prices could jump as much as 25% due to the backlog from China. The same problem exists for Christmas decorations and ornaments.

Christmas trees and décor isn’t the only problem shoppers will be facing this holiday season. The semi-conductor shortage is REAL and stems from factories closing as well as the cargo ship backlog and labor shortage. So, this means a shortage in not only computers and laptops but also gaming systems including the Xbox and Sony PlayStation, which are almost always out of stock during the holiday season due to high demand.

Toys and board games also seem to be on the list for facing shortages this time of year. The demand for toys is never higher than in the few weeks leading up to Christmas but due to the supply chain issues there is more demand than supply. Most toys and games are made in China and millions of them are literally stuck in cargo containers right now due to the back log.

This year has been rough between the pandemic, supply chain issues, and over pricing making this holiday season even more stressful than normal. Even with the problems we face about gift giving this year, there’s still a lot to be thankful for and celebrate. You might even want to use this year to reflect and be grateful for all that you do have instead of stressing on what you don’t or what’s out of stock. That’s one way to turn around these hard times.