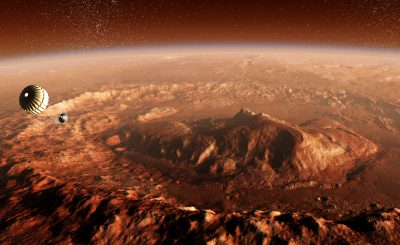 By Stefanny Leung Have you ever wondered what life would be if Earth is no longer inhabitable someday? NASA has been…

By Talia Melamed Recently, social media has been a-blaze due to outcries over Britney Spears and her near 13-year, court… 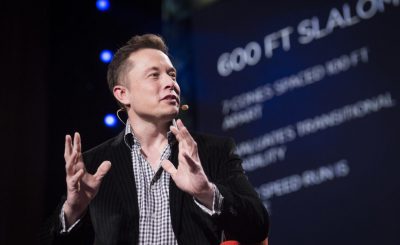 By Shemar Decamry If you were given the opportunity to live on a different planet, would you take it? Elon… 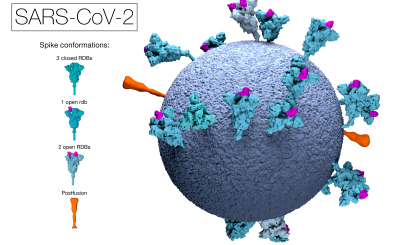 By Trudy Ann Taylor This has been a most challenging year, and for some it has also been filled with…