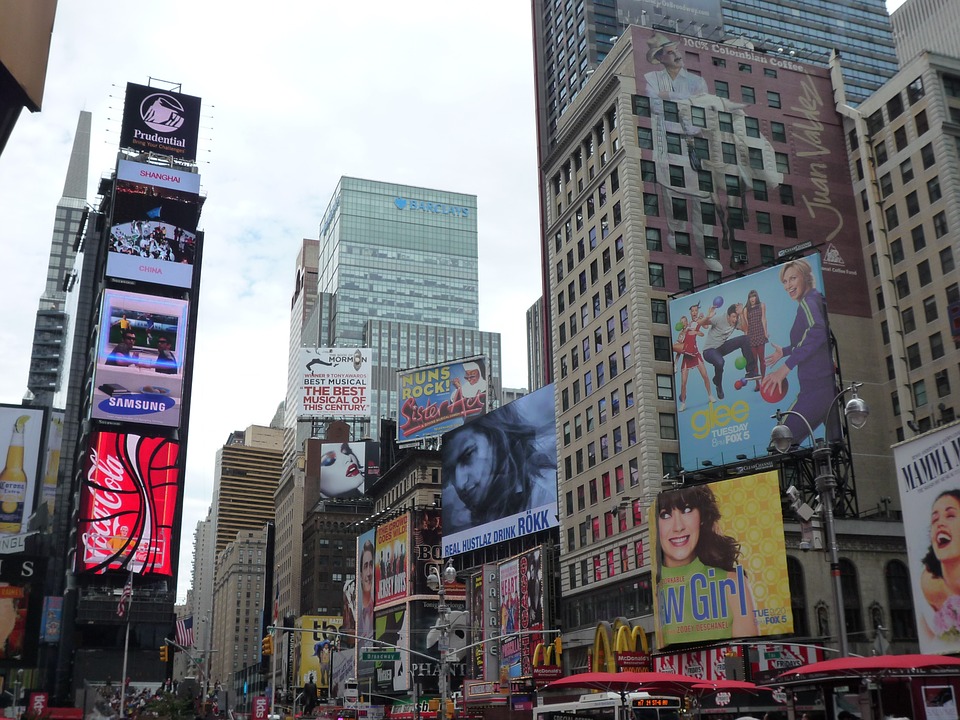 Since this past March, New York City’s in-person theatrical performances have come to a halt due to the Covid-19 pandemic. The Broadway League, the national trade association for the Broadway industry in New York and across North America, has announced that all Broadway productions will remain closed through the end of May 2020 – more than a full year after the productions were put on pause. This is an extension of the trade’s original date of January 2021.

“The extension date is not a signal of when productions will start back up but more of a determination of how late productions will offer refunds and exchanges,” according to Charlotte St. Martin, the President of the Broadway League.

Many shows won’t be returning or even premiering until Fall 2021. A revival of the Broadway classic “The Music Man” set to star Hugh Jackman planned to open in February 2021 has now been postponed until February 2022.

The city has said that events that draw large crowds, such as theatres, will be some of the last to reopen. According to the Broadway League, most shows cannot afford to run half-empty theatres, so it’s best to resume activities when social distancing measures have eased or when a vaccination has been approved and distributed.

The Broadway shutdown is having a large impact on adjacent businesses, ranging from restaurants to parking garages to area hotels. These businesses rely on theatre patrons for profits. Broadway tourism brings in an annual economic impact of $14.8 billion to the city.

In strides to look after the community, a select number of restaurants along broadway are allowing Actors’ Equity (an actors union) cardholders a “dine now and pay later” plan after 9 p.m. The managing partner of Marseille, a French restaurant in the theater district, told the Hollywood Reporter.

“It’s been a very difficult time for restaurants and the only community hurting more than us is Broadway,” he explains. “They are the lifeblood of our neighborhood and we’ve built our business around them.”

Because of their loss of work and income, some performers are reevaluating their career path. Michelle Mercedes, a Broadway performer who most recently performed in the revival of West Side Story, told CBS News that she was going back to school to work on an MBA. This is something Mercedes wouldn’t have had the time for otherwise, given the intensity of her rehearsal and performance schedule.

One Queensborough Community College nursing student, Kaitlyn, 22, transferred here from the Fashion Institute of Technology, where she was majoring in visual merchandising and had planned to go on and earn a bachelor’s degree in costume design.

“I transferred schools before the pandemic, which I’m very happy about…it was a very difficult and heartbreaking decision to leave behind my dream but that field has way too much job insecurity,” she said. “Fashion and theatre are difficult fields to break into even when we’re not in pandemic. This time has made me realize more and more that the future lies in medicine”.

For Maya, a 16-year-old high school sophomore in Sayville, New York, her dreams of majoring in musical theatre have only been strengthened by the pandemic.

“I’ve been fortunate to be able to take master classes from Broadway professionals on zoom and private in-person acting and dancing classes that I normally would have to take in a group because of price,” she said. “I’m a few years away from entering college and I’m highly confident that the pandemic will be long over by then.”

In hopes to keep morale alive, many Broadway performers are hosting classes online and holdings fundraisers. In October, Broadway stars from different shows came together in Times Square on the TKTS famous red steps to perform a pop-up concert. The performance was put on by NYC Next , an organization whose mission is to rebuild a better New York. The organization has planned to have more pop-up performances to take place across the five boroughs.

In an interview, playwright and New Yorker, David Henry Hwang, he discussed how this  devastating blow to the theatre might end up bringing about changes Broadway needs to sustain itself.

“To begin bringing audiences back, it may be the case that we have to think about lowering ticket prices. As a result, we may have a younger audience or a more diverse audience. Out of all this tragedy, there might be some silver linings for Broadway”.

It takes a village of people to run a Broadway production, from the actors and actresses to the ushers in the aisles who help you find your seat. With this extended shutdown, leaving 97,000 people out of work, it’s safe to assume this village is hurting.