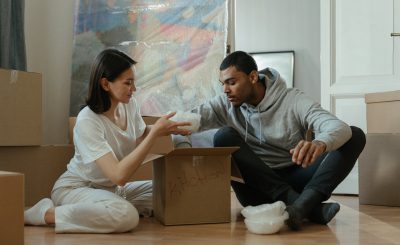 By Mark Guthrie. Rents in Manhattan, Brooklyn, and Queens decreased beginning in September and the largest decrease in rent was in Queens. Queensborough students ready to leave the nest might ask themselves, is this the right time to move out? 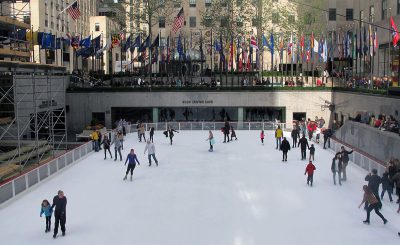 By Ashley Mieses. Luckily, in New York City there are many options for outdoor activities still going on, despite the pandemic. Here are some fun ideas for adventures during winter break!

By Emily Pinkhasov. Graffiti is an art, not simple wreckage on a trash can or an alley wall. It can represent powerful meanings in every detail, style, and color, and poses many benefits.

…It is up to organizations like schools to take a stand and offer the option to choose pronouns in their questionnaires to enable students to say how we want to be identified in our classes.

The United States has designated a week from December 7 to 13 as “Computer Science Education Week” and it is a time to focus on coding education, which has previously been overlooked.

By Kerry Wachter On November 3rd, 2020, citizens came out in record numbers to cast their ballots for our President.…