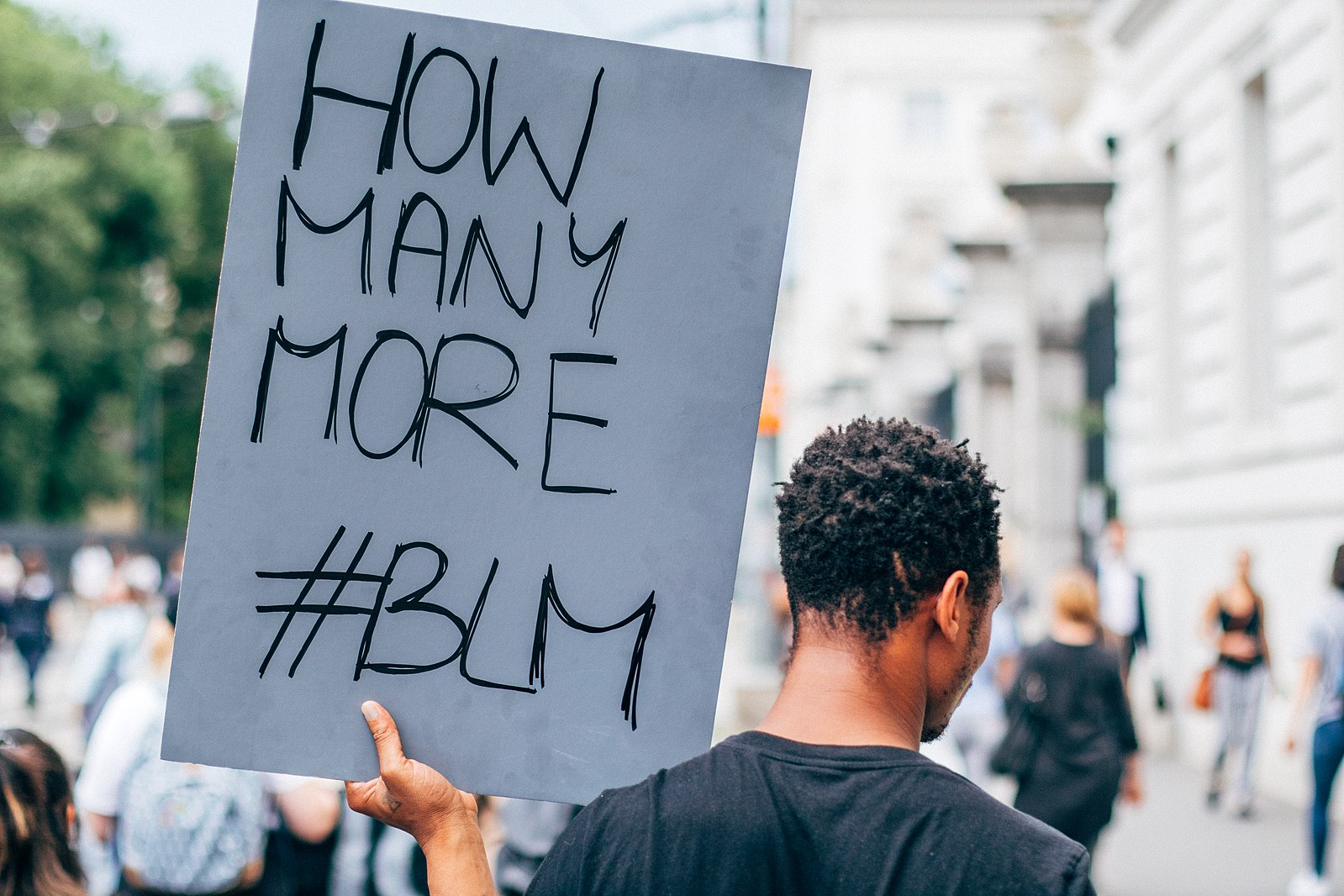 With the uproar concerning the past election, many opinions from different races became apparent in the world we live in today. With groups of people rising against each other, many problems have been brought to the surface.

Since the start of the pandemic last March, many Black lives have been placed in the social media spotlight. The Black Lives Matter mantra is everywhere and heard all around the world. As riots began, lives were lost and the Black Lives Matter Movement was seen more like a terrorist group rather than groups of peaceful protestors. However, the BLM movement’s sole purpose is to protect black lives against unjust police and bigots.

George Floyd, Breonna Taylor, Eric Gardner and so many more were victims of a failed judicial system. Although it was blatant that the many victims who died at the hands of white people were murdered their lives were not considered significant enough to be prosecuted and have their murderers convicted. All of those people were killed by white Americans with more money and more power. In August of 2020, a five-year-old boy named Cannon Hinnant was shot and murdered for no reason by a black man. This black man was arrested and convicted faster than the man that killed Trayvon Martin. Although what that man did to that five-year-old boy was clearly despicable and he deserves the sentence, there is clearly a difference between the two. One suspect is white and the other is black.

With the rise against racial discrimination and harm against Black Americans, many white supremacists were overcome with the need to put many African Americans “in their place”. During a protest for the unjust shooting of Jacob Blake and other victims of police brutality a white, 17-year-old named Kyle Rittenhouse proceeded to take an AR-15 and shoot at protestors in the rally. By doing so he killed two protestors and injured more. While many BLM protests hurt no one or had any malice towards any one, Kyle Rittenhouse came to the rally with the sole intention to kill many. Those in authority described his actions as an act of “self-defense” rather than cold blooded murder. Kyle Rittenhouse was known for admiring police and aspiring to become a future police officer. He was often seen with “Blue Lives Matter” shirts which is considered a rebuttal to the BLM campaign. Because of his bigoted mind and kinship with whites who love law enforcement, lives were lost.

The BLM protest is known for trying to put a stop to bigotry and police brutality. In the name of BLM there are many peaceful protests and alliances to help people of color. According to the Oxford English dictionary, white supremacy is “typically to the exclusion or detriment of other racial and ethnic groups, in particular black or Jewish people”. Although the BLM campaign is inherently good, former President Donald Trump had a hard time agreeing with it.