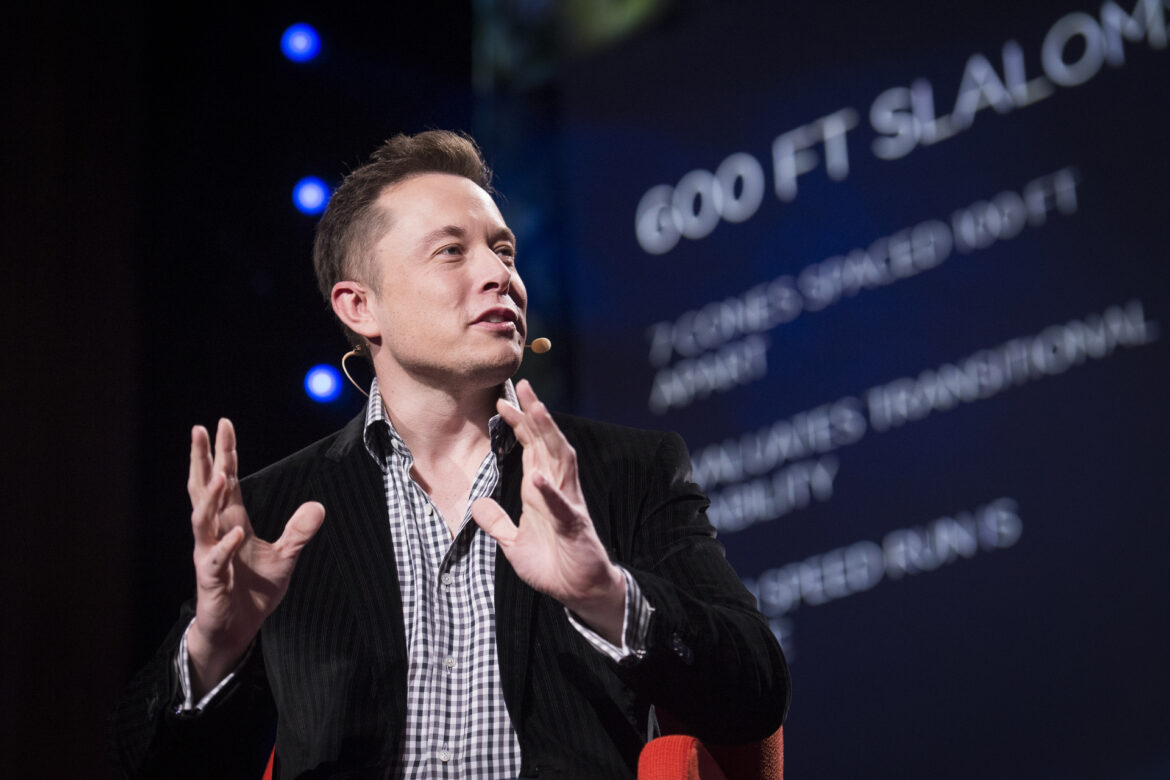 If you were given the opportunity to live on a different planet, would you take it?

Elon Musk has a big project plan to create a spaceship that will allow hundreds of people to travel to mars. This spacecraft will be called the Starship. Imagine traveling far away from home, seeing somewhere many people have only dreamt of seeing. One team is trying to take this dream and make it reality. Some of you might know Elon Musk, as one of the founders of Tesla, famous electric car company. He’s trying to do what many people before him thought was impossible. He is attempting to give humankind the opportunity of discovering a way to migrate to a different planet and create a city for humans to live.

For many years’ scientists have been saying that planet earth is slowly being destroyed because of climate change and pollution. Elon Musk wants to be prepared for the worst. He wants everyone to have the possibility to travel to another planet if there is ever an event that might threaten the existence of humanity.

During a 2016 international conference in Mexico, Elon Musk said, “History is going to bifurcate along two directions. One path is we stay on Earth forever, and then there will be some eventual extinction event,”. He’s right, there might come a time when there is a serious event that humans can’t avoid, and it could possibly wipe out the human species and every other known species on Earth. The best way to avoid such things is to find a way to survive on another planet like Mars.

He’s already tried testing this rocket and the government was not happy about it. The test launch wasn’t a success, but he has to run these tests to address flaws and problems until the project is a success. On February 2, in a Los Angeles Times article, Dana Hull writes, “On Tuesday, the FAA said that Musk’s Space Exploration Technologies Corp., known as SpaceX, had ignored the agency on December 9, when it went ahead with a test launch of its massive Starship rocket — a test that ended in a blazing fireball when the prototype malfunctioned on landing. The FAA said it had rejected SpaceX’s request to exceed the maximum public risk for that launch.” He tried running a test launch after the FAA rejected the idea of doing the test. Elon Musk is trying to make migrating to another planet possible, but the FAA and government won’t allow this to happen.

He’s trying to find a way to save humanity if there is ever a threat that could wipe out the whole human race. If there is a way to live on another planet, why wouldn’t you allow someone to figure this out and make it happen? He’s already created a remarkably interesting smart car that runs on electricity so why not help him create a reusable spacecraft that transport hundreds of people to another planet.