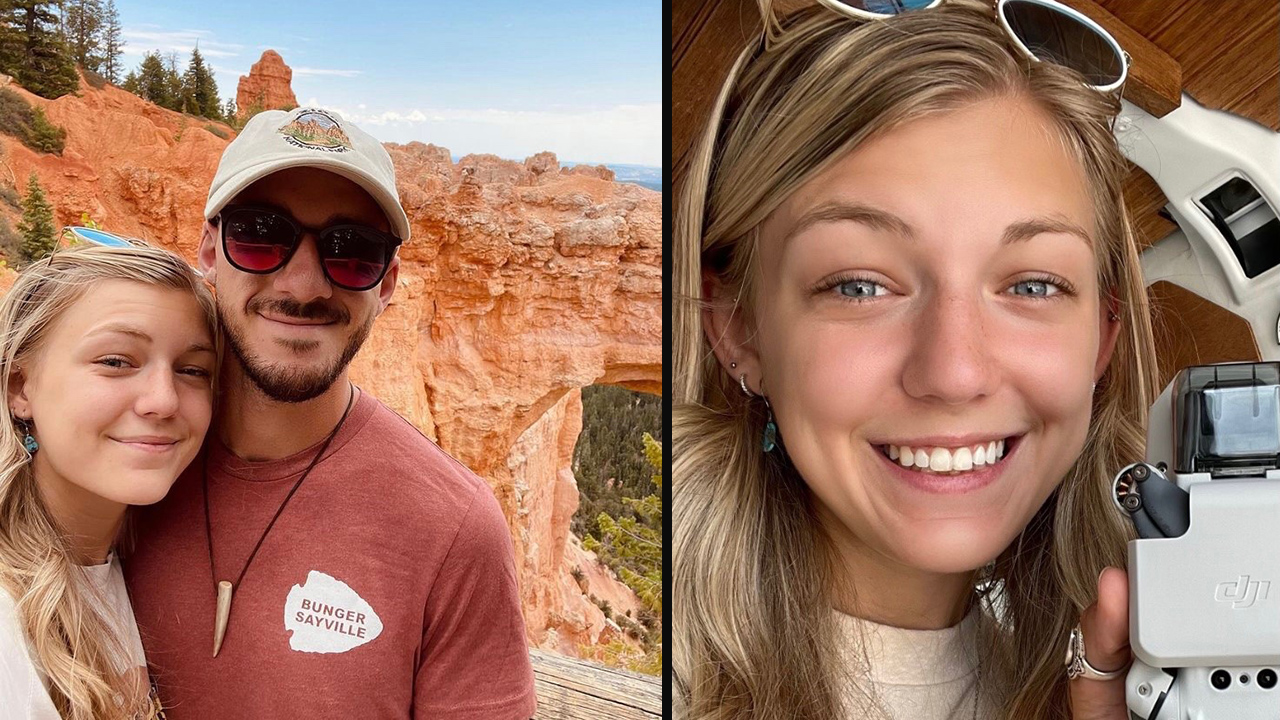 Since Gabrielle Petito was reported missing on September 11, by her family, this case has captured vast media attention. The 22-year-old, white woman disappeared during a cross-country road trip, while she was with her fiancé Brian Laundrie.

In early September her fiancé returned home without Petito and did not talk with the authorities,. Two weeks later, he disappeared alarming authorities. During an intense search for Laundrie the authorities discovered Petito’s remains in Wyoming, the same month she was reported missing. Then, the authorities determined that Petito’s cause of death was strangulation.

On October 21, the FBI confirmed that the remains found at Florida’s Carlton Reserve some days     before were ofLaundrie.

The coverage of this whole case from her disappearance, the discovery of her remains, to the search of her fiancé, and subsequent discovery of his remains,  has been the main story at least once in a week in major media outlets such as The New York Times, The Washington Post, CNN News, USA Today, and ABC News.

On TikTok, the hashtag #gabypetito has received 11.2M views and all other social media. “Any story that captivates the nation and our readers like this one is front-page worthy,” a New York Post spokeswoman said in a statement.Many are calling this “missing white women syndrome”

Many people ask if the same attention is brought to similar cases. On October 21, 2020, an 18- year-old teen with Mashpee (a Native American Tribe) ties was reported missing, Bedford police said she was five months pregnant at the time. A month later her body was found in Florida, authorities said she was shot to death by a man who was seen with her days before. This young woman of color was not followed by the media as was Petito’s case.

Martin G. Reynolds, an executive director of the Maynard Institute for Journalism Education said, “Our newsrooms don’t reflect the diversity of the country, and folks in editing roles are even less diverse.”

JaShyah Moore, 14, of East Orange, New Jersey, was last seen on October 14, at around 10 am after she took a trip to Poppies Deli. “Jashyah, 14, of East Orange, was last seen on October 14 around 10 am at Poppie’s Deli Store at 520 Central Avenue. She is 5 ft, 5 inches tall, and weighs about 135 pounds. She was last seen wearing khaki pants, a black jacket, and black boots,” East Orange City Hall posted on Facebook. Lately, many people have posted videos andpamphlets on the web trying to spread the word about her disappearance, because last month there was barely anything about her disappearance. Luckily, she was found safely on November 11 in New York City.

Amber Aiaz and her daughter, Melissa Fu, were last seen on Friday, November 22, 2019, at approximately 6:00 p.m. at their residence located around Michelson Drive and University Drive in Irvine, California.

Dulce Maria Alavez, age 5, was last seen on the afternoon of Monday, September 16, 2019, while playing at the Bridgeton City Park behind Bridgeton High School in Bridgeton, New Jersey.

Law enforcement authorities are seeking information on the disappearance of Robert Garrett Stewart, Jr., from Montana in October of 2013.

Many of these people are people of color who are rarely found in the main media outlets throughout the web, which can lead to the question, what is so special in Petito’s case?

Alvin Williams, a host of “Affirmative Murder” a podcast that focuses on true crimes of Black and brown victims said, “We can play the game of, ‘Oh it’s because she was a vlogger’ and all those things, but we can also see that she is a Gen Z, blonde, petite girl, and that is what gets the clicks.”